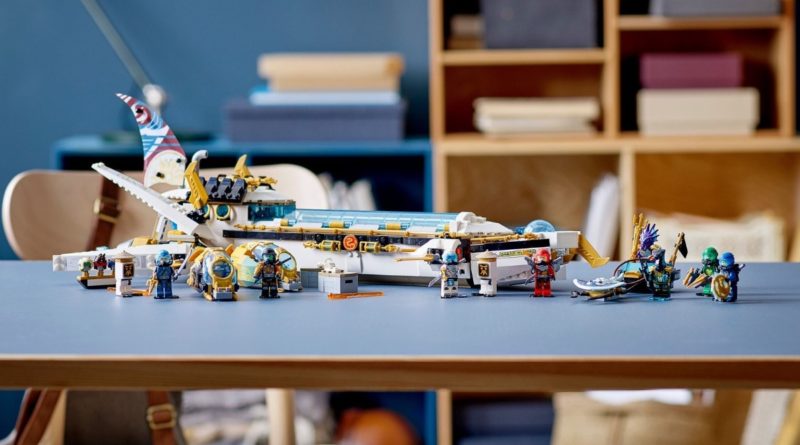 A LEGO NINJAGO designer has teased a ‘very exciting’ use for one of the theme’s new-for-2021 elements in a future set.

But while the cockpit piece was designed primarily for those sets, it actually first appeared back in January’s NINJAGO Legacy set 71736 Boulder Blaster (review), a reimagined version of 2015’s 70747 Boulder Blaster. And according to NINJAGO designer Niek van Slagmaat, that use is only a hint at the versatility the new element provides.

“The cockpit’s really cool,” Niek tells Brick Fanatics during this year’s LEGO Fan Media event. “I’m very happy with how that turned out. It has a lot of uses we can see for it in the future as well, because it works as an underwater thing, but I think – as shown in the Boulder Blaster – it’s pretty clear that we can also use it for non-underwater-themed things.

“In fact, there’s a very exciting one coming up. I guess I can say, as a neat teaser, that we’re going to use that piece in a very cool way in the future, which I’m very excited about. And it’s weird, because when I saw it initially, I was like, ‘Well, that’s very specific.’ But then I realised that we can do a lot of different, interesting things with it.”

Niek didn’t say when we can expect to see that piece used again, but it’s worth keeping an eye out for it among NINJAGO’s 2022 range, which is rumoured to include a classic mix of mechs, dragons, vehicles and even another modular building. 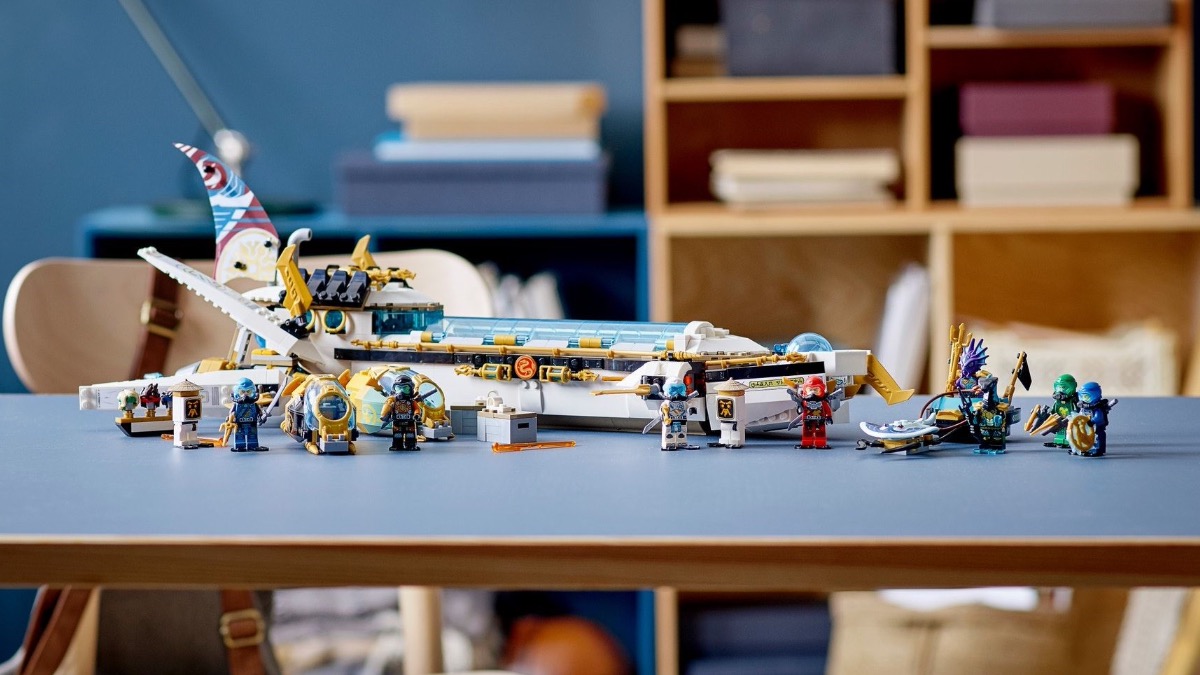