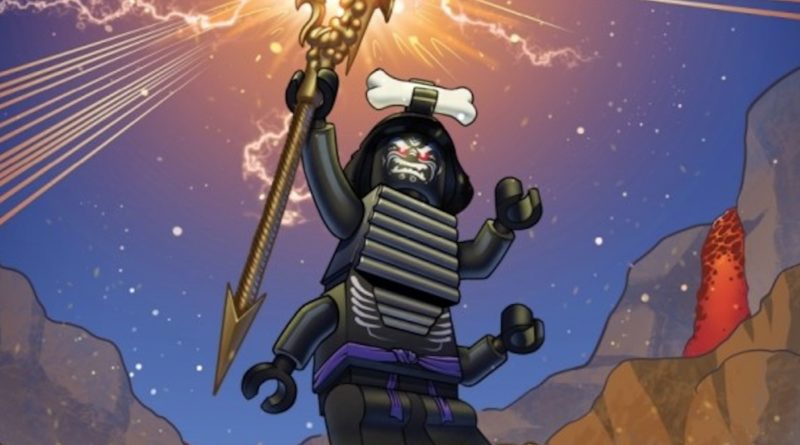 The next issue of the five-part LEGO NINJAGO Garmadon story arrived this week from Image Comics. Featuring a tale all about the early years of Master Wu’s brother, the latest instalment features a battle with a powerful new foe and the theft of a prized possession.

The third issue boasts three variant covers for fans to collect and also includes yet another sketchbook section that features a behind-the-scenes look at series creator Tri Vuong’s artwork. The comic book story is now racing towards its conclusion, with only two parts left to be published. The fourth issue is scheduled to arrive on September 7, with issue five hitting shelves October 5.

Image Comics has also revealed that the first trade paperback of LEGO NINJAGO Garmadon will be published on November 16 in the US (November 22 in the UK). The 128-page collected edition will include all five issues, plus bonus sketches and additional material. There’s no word yet on any new upcoming LEGO projects from Image Comics, but the publisher is in attendance at this year’s SDCC, so we’ll be sure to update you if there are any major announcements.