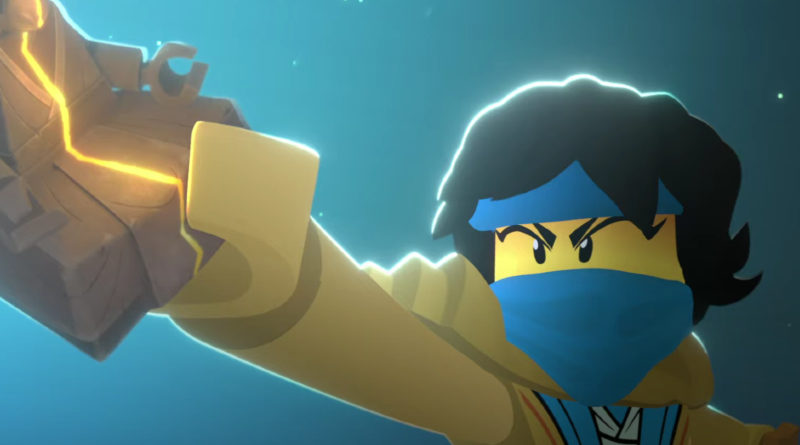 The LEGO Group is continuing NINJAGO’s anniversary celebrations with a new series of shorts that will reimagine the long–running TV show with never–before–seen stories.

NINJAGO Reimagined was announced in a trailer uploaded to the LEGO Group’s YouTube channel, giving fans a first look at what to expect in the upcoming shorts, including a wide variety of animation styles.

Those familiar with the LEGO Monkie Kid TV series may be familiar with some of the scenes in this trailer with NINJAGO lending itself the animation style for at least one of the shorts, which will also be coloured black and white, similar to classic Samurai Movies.

The other four styles shown in the trailer appear to vary wildly, with one taking on a more cartoon aesthetic as the golden ninja cleans up after a dragon, while another blends 2D and 3D animation as Kai and Nya are chased by a giant claw.

NINJAGO fans will want to keep an eye out for the series on the LEGO Group’s YouTube channel with no exact release date for the five upcoming shorts as the description for the original video only mentions that they are coming soon.