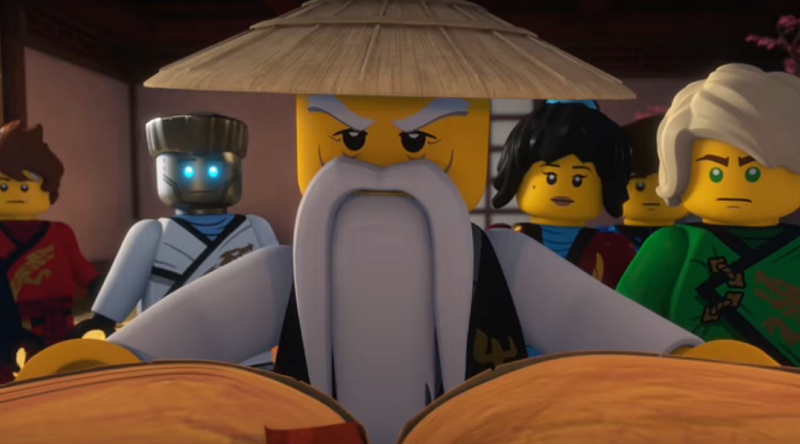 The trailer for LEGO NINJAGO Season 10, subtitled “March of the Oni”, has been released to hint at what the next batch of episodes will hold.

A new wave of LEGO NINJAGO sets recently launched, celebrating the story so far. Now, the LEGO Group is looking ahead with the new trailer for the television series. Season 10, “March of the Oni”, does not have a fixed premiere date but is expected to debut within the next few months.

As a demonic darkness descends upon the realm of NINJAGO, the time has come for our heroes to rise again and protect the land that all Masters of Spinjitzu call home. It is a world filled with a rich history and legacy, and it is from here where our ninja heroes must unlock an even greater power to defeat the darkness that is marching towards them. What could these shapeshifting dark forces be, why do they want to destroy NINJAGO, and how can they be defeated?

Tie in sets for the new season are likely to launch during the summer.