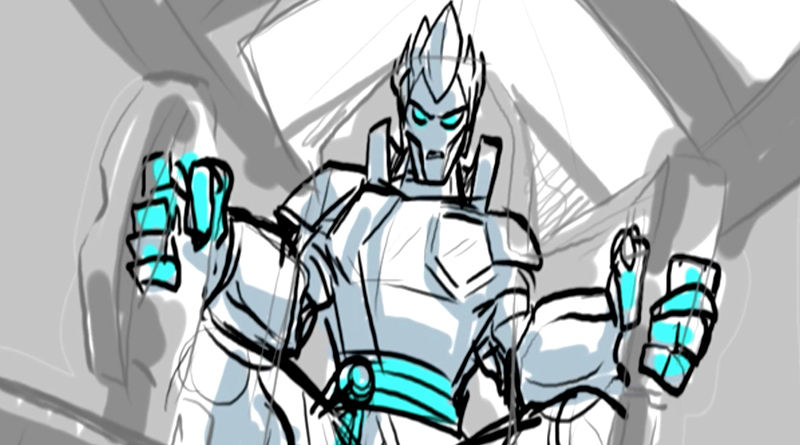 LEGO NINJAGO Season 11 will mix up styles and formats, with non-minifigure 2D animated anime style segments incorporated into the show.

Fans of LEGO NINJAGO are feeling their heads spinning like a minifigure after announcements during the San Diego Comic Con 2019 LEGO animation panel. During the presentation, the LEGO Group’s Jason Cosler and Robert May revealed that in Season 11, that 2D animated segments will feature anime-style non-minifigure versions of the beloved characters.

“I wasn’t at the panel and don’t know what was said. But to clarify, the NINJAGO series will still be 3d mini-fig based … but once in a while, if the story motivates it, we will be doing episodes in different styles. NINJAGO is playground for creativity and fun,” explained LEGO NINJAGO Executive Producer Tommy Andreasen on Twitter. He also shared production storyboards that give a flavour of how the special episodes will look.

He further clarified that the series may even go into other realms of animation:”There won’t be a dedicated NINJAGO anime-series, but there will be some episodes sprinkled in if the narrarive dictates it … and other styles too. Sock puppets?!? Stop motion?! Anything is fair game, if we can make it relevant and cool.”