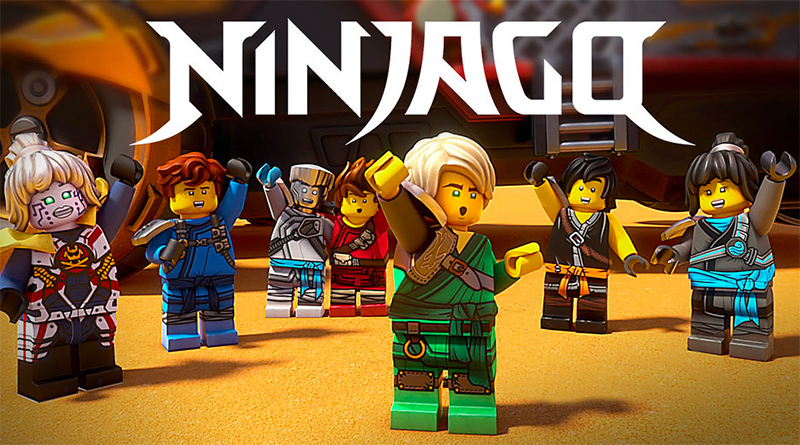 An announcement from the LEGO Group that is as confusing as the twisting, turning plot of the NINJAGO television series confirms that Season 11, Secrets of the Forbidden Spinjitzu, is on the way.

LEGO NINJAGO Season 10, March of the Oni, aired earlier this year on Cartoon Network. It is about to get its follow up, with Season 11, Secrets of the Forbidden Spinjitzu, about to introduce a shorter episode run time, with 11 minute instalments instead of 22 minute episodes. This follows something similar that happened with LEGO Star Wars All-Stars, with each 22 minute episode featuring 11 minute stories, whereas The Freemaker Adventures had told full 22 minute stories.

The LEGO Group’s announcement emphasises that the new season “remains true to the story canon and the characters”, going on to state: “This is not a reboot, nor a spin-off, but merely a brand-new adventure. A fresh beginning helps new viewers to watch and discover the magic of NINJAGO without knowing much about the 100 episodes prior.” 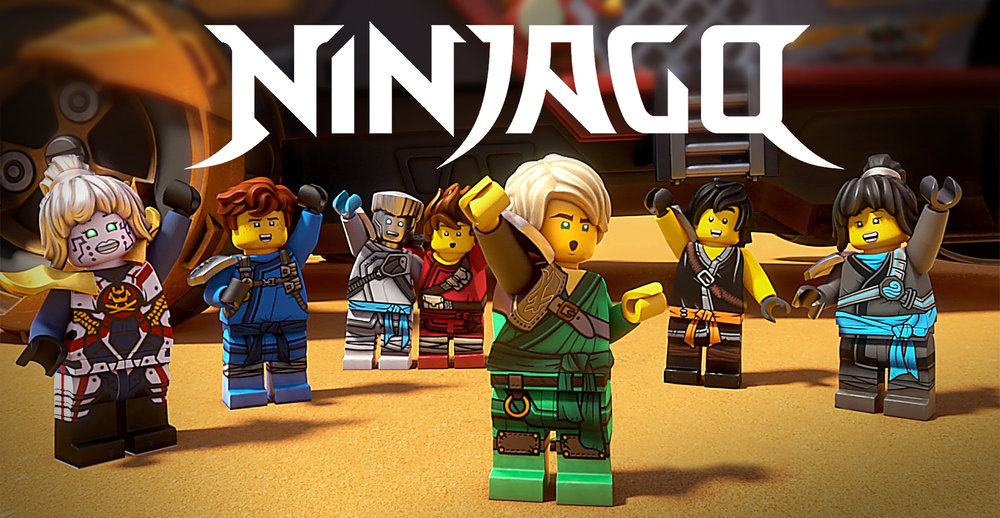 It does not get any clearer, with this information confusing more than it illuminates. Reading between the lines, this next paragraph seems a long way of explaining that the series is moving to YouTube rather than continuing on Cartoon Network:

The new season marks the beginning of a new chapter in the world of NINJAGO. Whereas the first chapter was heavily tied to a 22 min serialized TV format, this next chapter will not be confined to a specific format. The 11 min episodes allow for new and creative possibilities for the storytelling. Also, with the growth of exiting story formats like comics, in-world books etc. that are extending the NINJAGO universe, this new chapter will be more exploratory and creative. Our ambition to always keeping NINJAGO compelling and interesting is core to the continued popularity of NINJAGO.

One concrete piece of information is that a teaser for the new season is coming on May 26 – perhaps that will actually give fans some real information on what is coming next. In the meantime, the content is likely to tie into the new sets that will be coming this summer, with images recently discovered online.

If you fancy trading substantial amounts of real coins for one with a shiny Classic Space . . .

END_OF_DOCUMENT_TOKEN_TO_BE_REPLACED

The Nuremberg Toy Fair 2021 has been cancelled altogether due to the pandemic, after being postponed . . .

END_OF_DOCUMENT_TOKEN_TO_BE_REPLACED

The latest LEGO Ideas design to gain 10,000 supporters is The Princess Bride: The Guilder Frontier, . . .

END_OF_DOCUMENT_TOKEN_TO_BE_REPLACED

And just like that, the LEGO Classic Space VIP Collectible Coin has already sold out in . . .

END_OF_DOCUMENT_TOKEN_TO_BE_REPLACED

The Classic Space-themed LEGO VIP Collectible Coin is now available to redeem through the VIP Rewards . . .

END_OF_DOCUMENT_TOKEN_TO_BE_REPLACED

10283 NASA Space Shuttle Discovery has successfully launched at LEGO.com, and is now ready to begin . . .

END_OF_DOCUMENT_TOKEN_TO_BE_REPLACED

Brick Pic of the Day
April 1, 2021 Chris Wharfe No comments

Image: Petersheikah What if BIONICLE, but The Flash? The question we never knew we needed answering, . . .