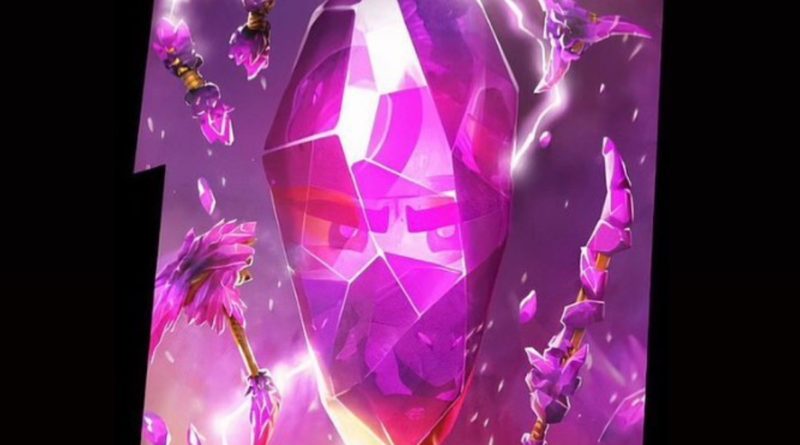 The first poster for the new season of LEGO NINJAGO has arrived, teasing the next wave of crystal-focused tie-in sets.

The NINJAGO TV show’s upcoming season is apparently all about giant pink crystals, tying in with the rumoured summer wave, which is said to include (among other sets) 71771 Temple of the Crystal King and 71772 The Crystal King. The initial poster for the 15th season – revealed through a translator game at LEGO.com – features Lloyd reflected in a central crystal, surrounded by golden (and crystallised) weapons.

You can also just about make out a handful of returning villains inside the crystal, including Skull Sorcerer, Mr. E, Pythor and Aspheera, potentially hinting at the characters we’ll see included in this summer’s NINJAGO sets. You can check out the full list of models rumoured to launch in June by clicking here.

Season 15 will be the first full season to feature Andrew Francis as the voice of Cole, following Kirby Morrow’s tragic and unexpected passing in 2020. In February 2021, NINJAGO co-creator Tommy Andreasen tweeted: “I believe we have made the right call and done what our storyline and the circumstances demanded we should do to honour Kirby best.”

The first episode of Season 15 will likely premiere in June, alongside the launch of the new wave of sets. According to an April Fool’s Day tweet from Andreasen, there’s a chance that the designers and writers have collaborated to include ‘characters and objects’ in the sets that aren’t featured in the show, in an attempt to avoid spoilers. It looks like the crystals will at least feature in both, though.