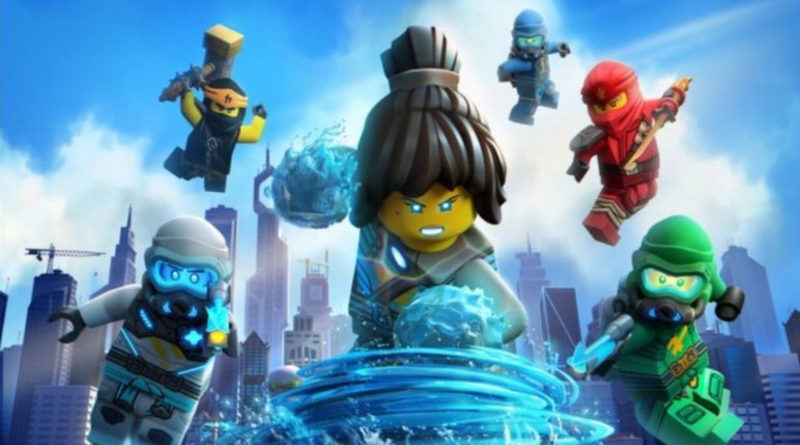 Seasons 14 and 15 of LEGO NINJAGO will be available to watch in the UK from next week, starting Monday April 19.

BricksFanz reports the NINJAGO TV show will air on CiTV, with the first two episodes of Season 14 rolling from 6pm UK time on Monday. The next two and final episodes will air at the same time on Tuesday April 20, before Season 15 starts on Wednesday, once again at 6pm UK time. Season 15 is expected to have 12 episodes of 15 minutes each.

Titled The Island, Season 14 follows the story of the Masters of Spinjitzu and Twitchy Tim as they reach a new and unknown island while searching for Clutch Powers, Misako, and Master Wu. The season climaxes with a showdown between them and the Keepers.

Season 15 spotlights Nya, the master of water and is aptly named Seabound. Nya must journey deep into the sea to restore her powers. NINJAGO fans will be pleased to see that this season will also feature new villains, such as Miss Demeanour and Prince Kalmaar.

If you’re keen to watch the seasons as soon as they drop, brush up on what to expect by watching the Season 14 trailer this week.