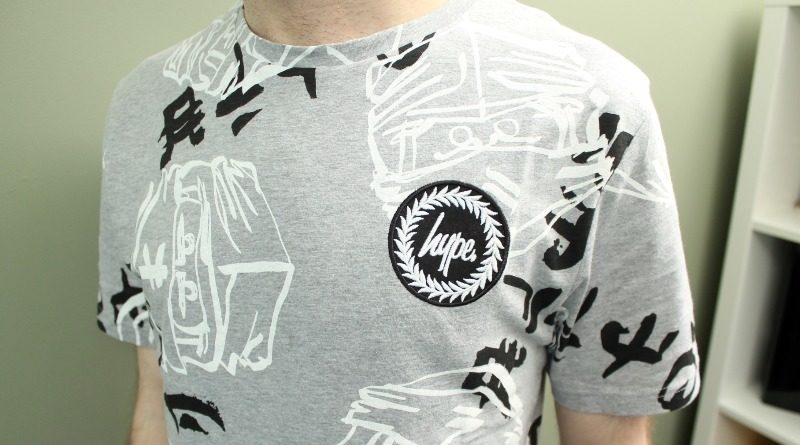 The LEGO Group and HYPE are collaborating on a new range of NINJAGO clothing for adults, and Brick Fanatics has put one of the t-shirts to the test.

Scan through the reviews section of Brick Fanatics, and you’ll notice that most of the products have one thing in common: they’re made of plastic bricks. Sure, we cover the odd book, puzzle and Hallmark accessory, but the majority of our coverage focuses squarely on LEGO sets. It’s never focused on clothing.

That’s mainly because LEGO-themed clothing for adults is fairly new territory for the LEGO Group. Following limited UK collaborations with Uniqlo, the Levi’s range from 2020 was the first major step in that direction, while the partnership with Adidas also promises future clobber for adults. This year, though, the LEGO Group is collaborating with multiple fashion companies to celebrate NINJAGO’s 10th anniversary.

The first results of that venture will be available later this week from British brand HYPE, with a full collection of t-shirts, hoodies, shorts, sweatpants and more launching on January 15 (or January 14 for VIPs through LEGO.com). One of the tees from that range showed up at my front door on Friday, so read on as I attempt to forge a career in LEGO modelling.

As with most of the designs in the wider HYPE collection, it’s not immediately obvious that this shirt has anything to do with LEGO or NINJAGO. The monochromatic all-over print isn’t what you’d call subtle, but it also doesn’t scream that you’re wearing a LEGO shirt. It feels pretty tasteful in that regard, and something adult fans would be genuinely happy to wear out and about.

It’s a high-quality fabric, too, and even though the HYPE and LEGO NINJAGO labels might feel a little ostentatious, they’re sewn into the shirt, furthering that impression you’re wearing something that’s a little more premium, and geared specifically towards adults.

The fit is perhaps a little baggier than I’d normally be used to, so depending on how loose you like your clothing, I’d recommend ordering a size down. (For reference, I’m wearing a Small tee in these pics.)

Whether you buy into the LEGO NINJAGO x HYPE collection will ultimately come down to how much you care for the designs, but as far as quality goes, there’s really nothing to worry about – at least if this t-shirt is any indication. HYPE is an interesting brand for the LEGO Group to partner with, in that it’s not quite as iconic as Levi’s or Adidas, but it’s definitely paid off – and has us eager to see what else is in store for LEGO NINJAGO clothing this year.

This shirt was provided for review by the LEGO Group.

The LEGO NINJAGO x HYPE collection will launch on January 15, but you can order early from LEGO.com on January 14. Support the work that Brick Fanatics does by ordering your NINJAGO gear through our affiliate links.