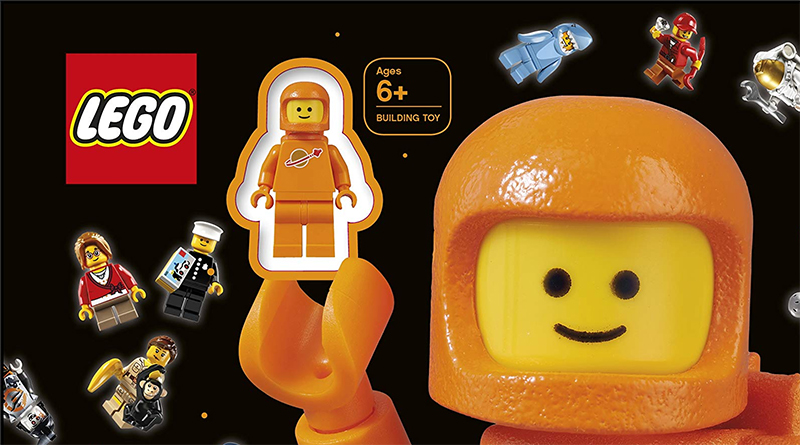 LEGO Minifigure A Visual History New Edition is coming in October and will feature an exclusive minifigure – an orange Space minifigure at last.

Last year saw the introduction of a new pink LEGO Space minifigure as part of The LEGO Movie 2 collection and now an orange minifigure is being introduced. It will only be available exclusively with the upcoming book, LEGO Minifigure A Visual History New Edition, Brickset reports.

On October 1, LEGO Minifigure A Visual History New Edition will be released, with the book available to pre-order now from Amazon. The cover mounted minifigure features the Classic Space styling in orange, with a classic smiley face.

Here is the book’s synopsis:

Celebrate the epic journey of the LEGO minifigure with this new edition – featuring an exclusive spaceman minifigure!

This updated edition highlights the best minifigures from every year since 1978. Starring more than 2,000 of the most popular and rare minifigures from the LEGO Minifigure Series and themes including LEGO NINJAGO, THE LEGO MOVIE, LEGO Star Wars, LEGO City, LEGO Harry Potter and many more. Discover the evolution of minifigure design from past to present and explore their accessories and sets.

From divers, astronauts and vampires to Super Heroes, firefighters and movie characters, feast your eyes on the most awesome minifigures of every decade!