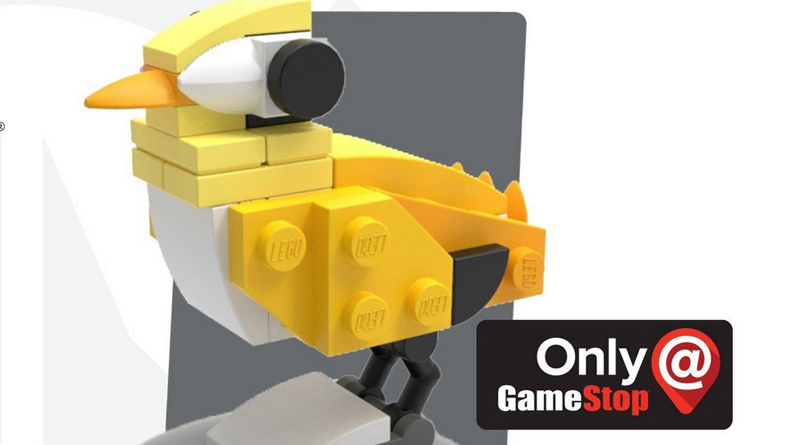 Fans of LEGO Overwatch in the USA will be able to make and take a Ganymede build at Gamestop stores tomorrow.

LEGO Overwatch fans will be able to visit Gamestop stores in the USA tomorrow – Saturday, September 28, and build an exclusive model. Using the bricks and instructions provided, customers will be able to build a little Ganymede and take it home with them.

To find out which stores are participating during the 2.00pm until 4.00pm time window, visit the Gamestop website.

The Ganymede build at this event looks to be identical to the one that took place at LEGO Stores in January, with one exception – the colour scheme has been changed.

The very first LEGO Overwatch set to be released, 75987 Omnic Bastion, was recently discounted to half price.

Two new LEGO Overwatch sets will be released soon – 75977 Junkrat & Roadhog and 75976 Wrecking Ball, with six sets already released at the beginning of the year:

New digital content has just been launched, allowing fans of the theme to bring bricks into Overwatch – although curiously they are only subtly LEGO bricks.