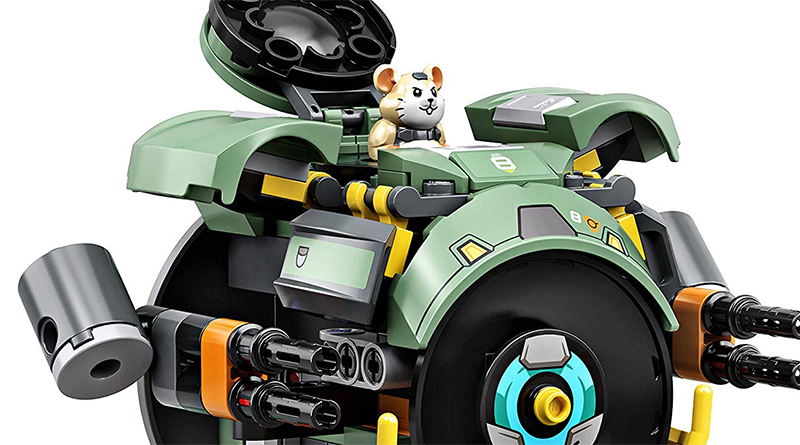 Alongside a make and take exclusive, Gamestop will be selling the two new LEGO Overwatch sets – 75977 Junkrat & Roadhog and 75976 Wrecking Ball – tomorrow.

In a few days’ time, LEGO Overwatch 75977 Junkrat & Roadhog and 75976 Wrecking Ball will launch around the world. Gamestop is getting them a few days early though, with the US video game chain selling them from tomorrow to coincide with a special make and take event.

For those who are not able to make it to Gamestop, both sets are available to order now at LEGO.com.