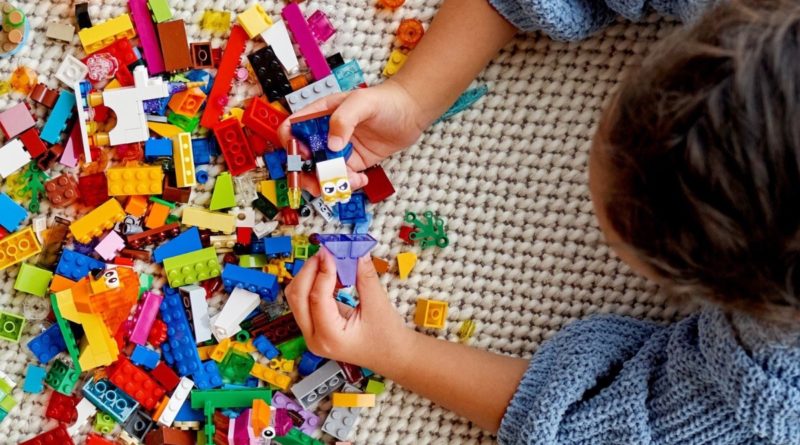 The LEGO Group is merging its online parts storefronts Pick a Brick and Bricks and Pieces into one streamlined service.

At the moment, Pick a Brick and Bricks and Pieces are two clearly defined separate services, each offering separate parts catalogues and availability. Over the next couple of months, however, both of those options will become part of the same front-end experience on LEGO.com.

The aim is apparently to offer a complete catalogue for customers to browse the company’s entire library of available elements in one place, as well as improving shipping time in the US and Canada. That’ll be achieved through a ‘new fulfilment area’ in the LEGO Group’s US warehouse, reducing shipping time for its 1,600 bestselling elements from 13-18 working days to just five working days.

“Analysis has indicated that our current setup isn’t always the best experience,” the LEGO Group explained in a press release. “Differentiation between our Pick a Brick and Bricks and Pieces experiences isn’t always clear. This new merged experience will bring our portfolio into one place, with clear visibility on standard versus bestseller elements.

“Customers who place larger orders currently need to split their order between Pick a Brick and Bricks and Pieces. The new merged experience will mean larger orders can be placed in one spot, with greater visibility on delivery times.”

Pieces marked as ‘bestsellers’ will carry a yellow tag, and will ship from either Poland or the US, depending on your location. Standard elements will all be delivered from Billund. It means that while the two experiences will be merged into a single catalogue, the libraries will still effectively be separate: you’ll get a split basket with individual thresholds for standard and bestseller pieces.

If you end up meeting those thresholds, you won’t have to pay any handling fees on your order. LEGO.com’s regular delivery fees should otherwise apply, particularly given the other big change this merger will bring: all parts orders will now count towards gift-with-purchase spend levels, where previously Bricks and Pieces orders were exempt.

The first change will occur on January 23, when Pick a Brick will be unavailable for 48 hours in North America to allow the LEGO Group to implement the new fulfilment area. The merger will then be rolled out as a soft launch in the UK, France, Germany and the Netherlands in early February, followed by the US, Canada, Australia and New Zealand in late February.

Two new features will also be introduced as part of the new system, including a ‘Pick and Build hub’ to ‘test and launch new experiences that enable creativity and fun’, and an online version of the Build a Minifigure stations currently available in LEGO Stores. That service will only be available in Europe and Asia for now, and will use parts from 2019 and 2020.

Bricks and Pieces has traditionally been an easy way to pick up specific pieces (such as recoloured elements or printed parts) from newly-released sets, and the LEGO Group says the same will still be true of the merged experience – at least for now. It’s warned that ‘we might see a change around how fast we will sell newly-launched exclusive elements’, but we’ll learn more further down the line.