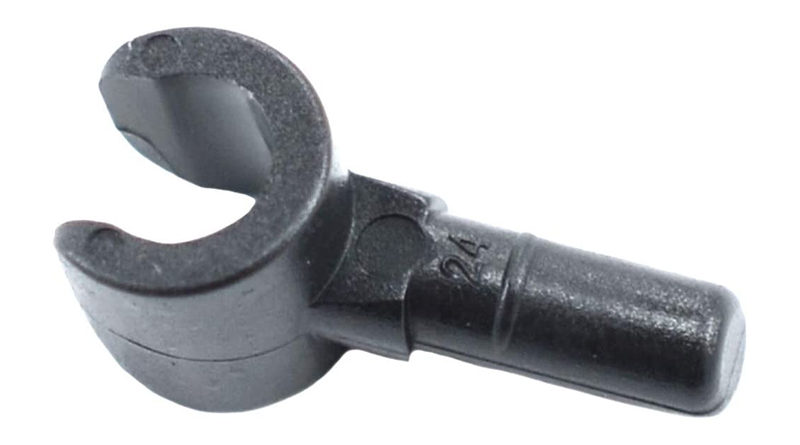 In a contender for the most disgusting LEGO news story of the year so far, a minifigure hand fell out of a child’s nose after being stuck up there for two years.

Those with no stomach for weird body related stories should stop reading now, as a child in New Zealand has had a LEGO minifigure hand drop out of his nose, after sticking it up there two years prior.

According to the Guardian, young Sameer Anwar put a LEGO element – specifically a minifigure hand – up his nose two years ago. A doctor couldn’t see the piece and reassured the parents that it would work through his system if it was indeed there.

“Since then he’s never complained or anything,” his father, Mudassir Anwar told the newspaper.

Then, last night, the now nine year old took a sniff of some pancakes and experienced pain in his nose. His mother helped him to blow his nose, and out dropped a LEGO piece covered in fungus.

“We never expected such thing. The LEGO piece looks a bit gross but that’s how it is. Unbelievable.”

In less unpleasant news, 71741 The Gardens of NINJAGO City is rumoured to be on the way next year.