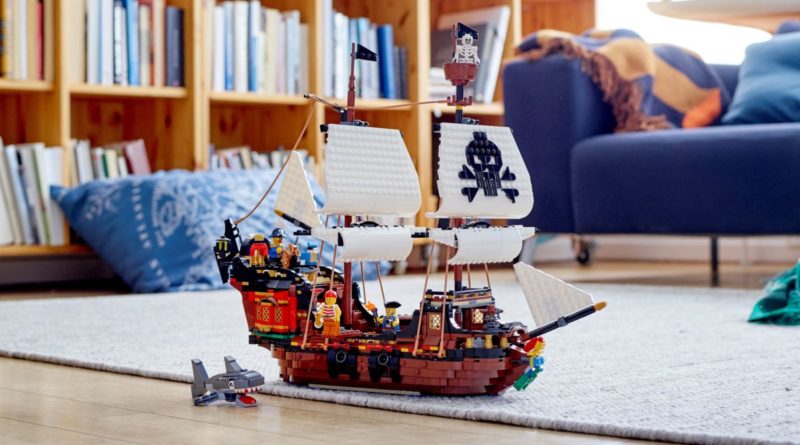 Online retailer iwantoneofthose.com (better known as IWOOT) is running a LEGO week of sales across the NINJAGO, CITY, Friends and Creator 3-in-1 themes. The standout reductions across the Creator 3-in-1 line most obviously include 31109 Pirate Ship and 31119 Ferris Wheel, both of which can be reduced by a further 20% using code LEGO20 at checkout.

31109 Pirate Ship is one of the LEGO Group’s most exciting releases from the Creator 3-in-1 theme in recent years, offering three completely different but thematically-linked sets to build within the one selection of bricks.

There’s a reason it spent months within our Top 20 LEGO Sets List, and it’s the same reason to take note that the set is now available for more than a third off as part of IWOOT’s LEGO week of sales.

Alongside 31109 Pirate Ship are reductions on a handful of other Creator 3-in-1 sets, including summer 2021 release 31119 Ferris Wheel. Here’s a selection of the best deals currently available in IWOOT’s LEGO sale, which you can score by using discount code LEGO20 to take a further 20% off their current prices:

IWOOT’s LEGO sale is live now and runs until the end of Wednesday, October 27. You can support the work that Brick Fanatics does by purchasing your reduced LEGO Creator 3-in-1 sets via one of our affiliate links – thank you! 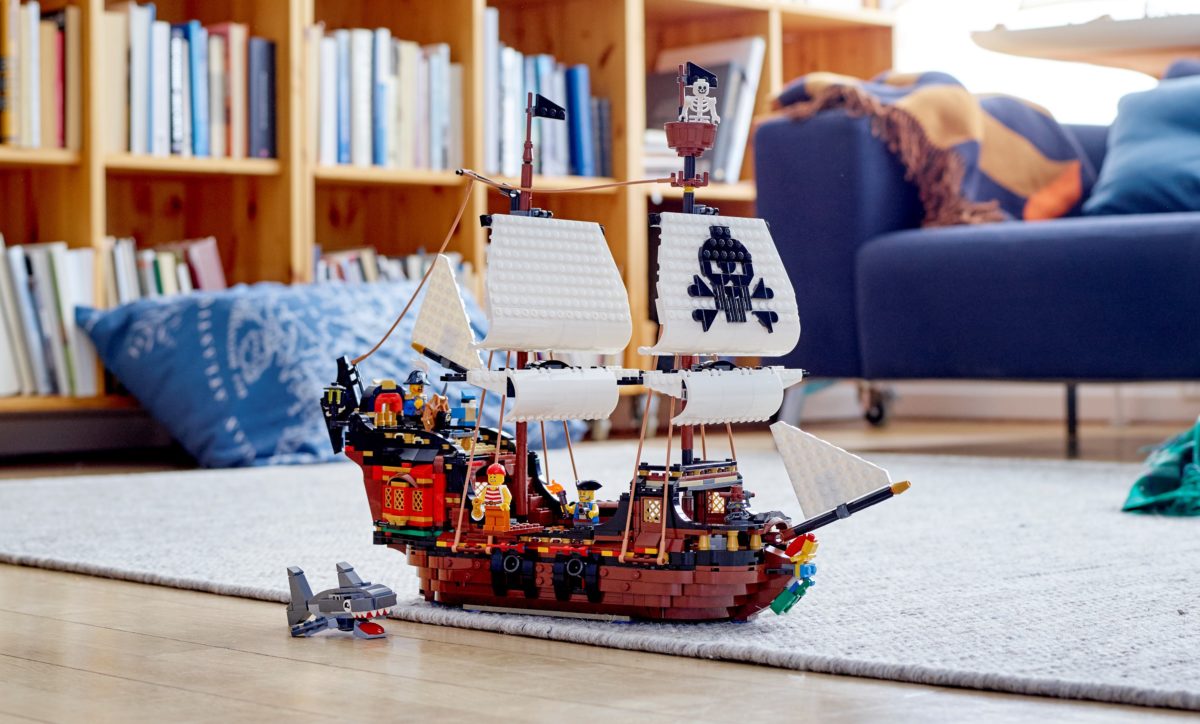