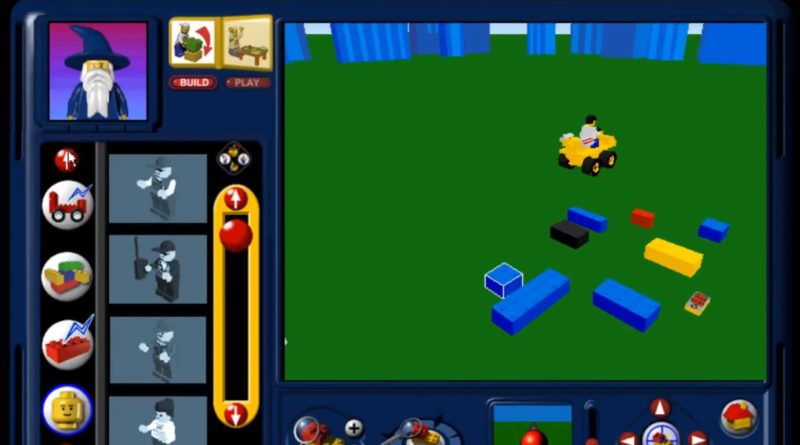 The latest episode of the Bits N’ Bricks LEGO Games podcast touches on the legacy that the Creator titles may have left and what effect it has had.

You can listen to the 43rd instalment of the ongoing LEGO Games podcast here, with interviews and discussions with members of the development team and LEGO Media International.

Rob Smith was one of the guests present in the episode, an executive producer at LEGO Media International during the development of the LEGO Creator titles and towards the end of the show, shared the reaction from the team when the product was finished and the legacy that the series has left behind since.

“I remember taking a video cassette to Superscape that had the TV commercial,” said Rob Smith. “And we went into a conference room and I showed that TV ad probably 10 times to the dev team,”

“Everyone was just completely blown away. And it was at that point, I think, everyone realized that we’d actually done something that hadn’t been done before. I don’t think anybody would have ever had that thought or would have had that arrogance to think it would have had that kind of an impact on the business.”

“I mean, that’s an amazing thought. I often think of things like Minecraft, and I do wonder whether Minecraft may have been inspired by some of that work as well.”

Whether Minecraft or other block-building titles were inspired by the LEGO Creator series will likely never be confirmed, though updated tools to digitally construct LEGO models have launched since the initial game’s release with LEGO Digital Designer and even LEGO Worlds – another video game. 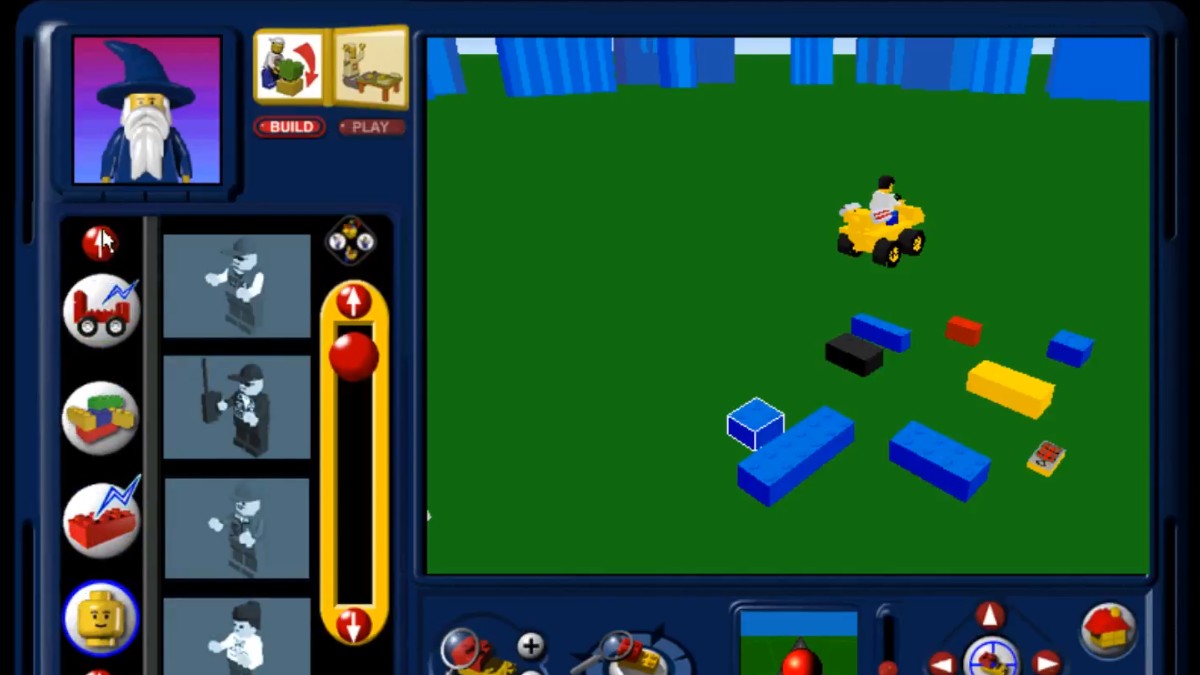