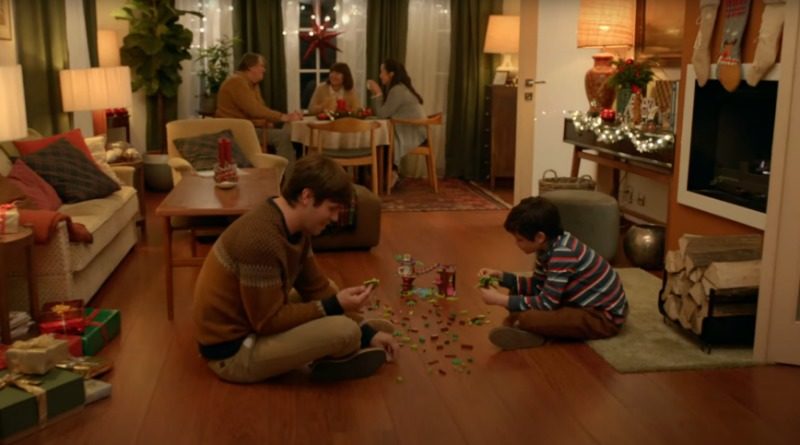 The LEGO Group’s Christmas advert has beaten other brands in a poll, with the creativity-celebrating video polling above other festive commercials.

Earlier this month, the LEGO Group reactivated the Rebuild the World campaign with a new Christmas advert. It depicts the way that children imagine greater things as they are building with LEGO bricks, as they sing a version of What a Wonderful World with new lyrics.

Video platform Unruly has been polling consumers, according to CampaignLive, and found that the LEGO Group’s advert has had the best emotional response of all the Christmas advert so far. It received an “intense emotional reaction” from 39% of viewers.

Amazon came in a close second with “The show must go on”, which pulled at the heartstrings of 38% of viewers, followed by Argos’s “An evening with AbracaDaisy & The Incredible Lucy” at 36%.

As more adverts are released, Unruly will update the ranking – the LEGO Group may not have the top spot for long, with bid budget commercials excepted to keep coming over the next few days.