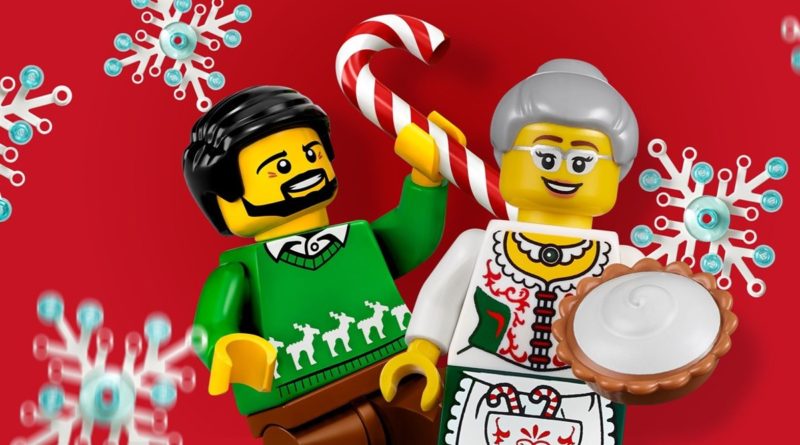 The LEGO Group has responded to rumours surrounding the cancellation of a second gift-with-purchase for Christmas 2021.

Earlier this week, reports landed online that the LEGO Group had planned to launch a second seasonal freebie this month, following up 40484 Santa’s Front Yard. Instead, that same model – originally available across LEGO VIP Weekend and Black Friday – has returned to LEGO.com, reportedly in place of 40489 Mr. and Mrs. Claus’s Living Room.

We’ve now had an official response from the LEGO Group to these rumours, confirming that the gift-with-purchase does indeed exist – but that it won’t be coming to market due to a quality issue.

“We decided not to release this product as it didn’t meet our strict quality standards,” reads the statement from the LEGO Group. “Because we work so hard to provide the best possible play experiences, we never compromise the quality of our products.”

A similar fate has befallen the three LEGO Marvel mechs originally planned to launch January 1, which have now been postponed indefinitely due to a ‘stability issue’. But while the LEGO Group is working on a solution for 76202 Wolverine Mech Armor, 76203 Iron Man Mech Armor and 76204 Black Panther Mech Armor, it sounds like we shouldn’t expect to see 40489 Mr. and Mrs. Claus’s Living Room any time soon.

That makes sense given its seasonal nature – a delayed release would fall beyond the typical holiday window – so our best hope for getting our hands on the cancelled set is if the LEGO Group revises it in time for Christmas 2022.

You can still pick up 40484 Santa’s Front Yard in the UK and Europe through December 24 – or while stocks last – with orders above £170 / €170 at LEGO.com and in LEGO Stores. Click here to check out our review of that seasonal freebie.