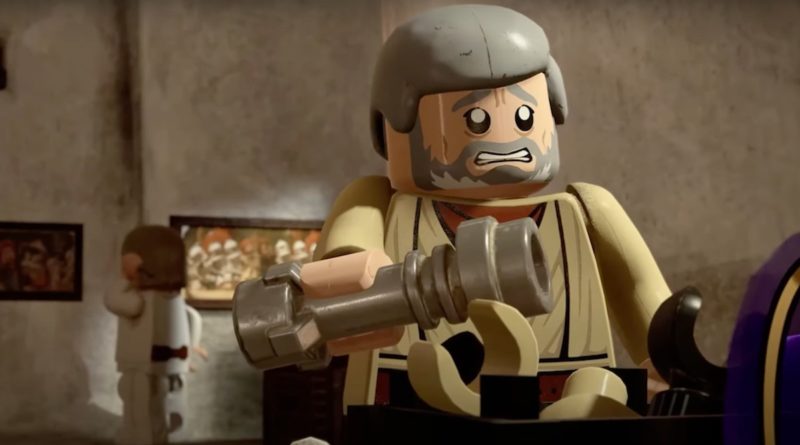 The LEGO Group has responded to reports of LEGO Star Wars: The Skywalker Saga crunch allegations, noting that ‘partnerships can be reviewed’.

Following a report including several employees of TT Games speaking out against a period of crunch culture during the development of LEGO Star Wars: The Skywalker Saga, the LEGO Group has released a statement regarding their partnership with TT Games.

Anyone unfamiliar with the gaming industry should know that a crunch is a period where developers are made to work longer hours to finish a project on time.

The full statement, which was posted on the LEGO Ambassador Network, reads:

“We’ve enjoyed a successful and productive partnership with the TT Games team for over 15 years.

“We consider all partnerships on an individual, case-by-case basis. Where concerns arise, we review the partnership and take appropriate steps.”

The LEGO Group is currently reviewing its partnership with Activision Blizzard following their recent lawsuit, and has postponed the release of a LEGO Overwatch 2 set in the meantime.

However, the above provided statement does not mention that the partnership with TT Games / Warner Bros. Games is currently in review.

LEGO Star Wars: The Skywalker Saga is currently scheduled to release on April 5, later this year and a new gameplay overview trailer has been released to showcase what you can expect to find in the latest LEGO game.