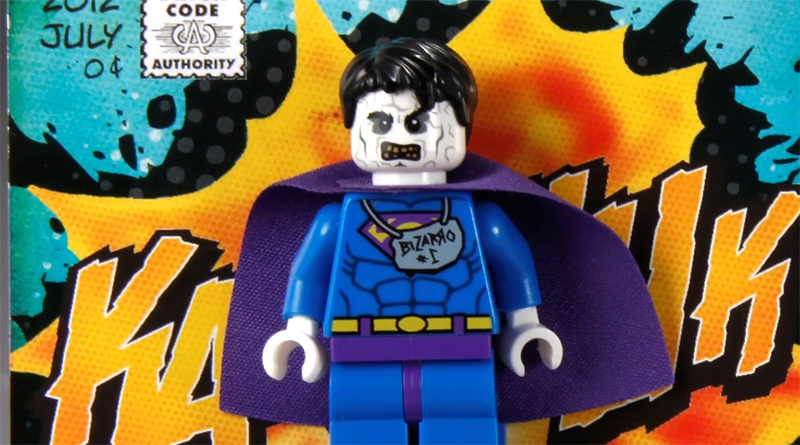 Each month, the LEGO VIP Reward Centre offers a new sweepstakes prize. For 50 VIP points, fans can aquire entries to be in with a chance of winning a desirable minifigure. In July, the prize will be the San Diego Comic Con (SDCC) 2012 exclusive DC Super Heroes Bizarro minifigure, the Brick Fan reports.

When the minifigure originally launched at SDCC, it was announced as being limited to just 1,000 pieces. Convention attendees had to stand in line to just be in with a chance of winning one.

The promotion will run from July 13 until August 2.

The latest prize, that has just wrapped, is another San Diego Comic Con exclusive, Deadpool Duck. Other recent VIP exclusives have included a signed LEGO Star Wars book, 75522 Droid Commaner polybag and the sweepstakes for a White Boba Fett minfigure.