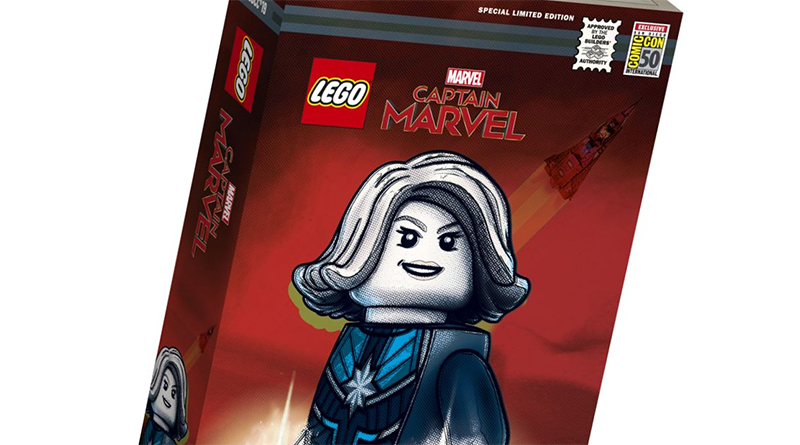 The first LEGO San Diego Comic Con 2019 set has been revealed to be 77902 Captain Marvel and the Asis.

It is just one month until San Diego Comic Con, which means the LEGO Group is starting to announce the exclusive sets that most fans will not own. LEGO Marvel 77902 Captain Marvel and the Asis has been revealed by Yahoo, showing the set that fans of the Marvel Cinematic Universe will be keen to track down.

The set features Captain Marvel, the ASIS, Flerken, Goose and Monica Rambeau. In total it uses 271 pieces and will be priced at $45 for those lucky enough to be at San Diego Comic Con who are actually given the opportunity to purchase it.