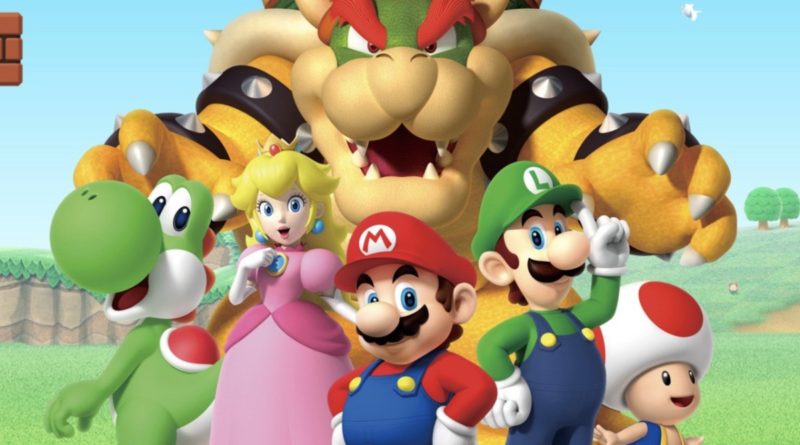 As reports emerge of LEGO Super Mario continuing later in 2022, the question is: will we see sets for the new animated movie?

And, more pertinently: would those sets follow the same interactive course-building format as the current line-up, or would they finally be reason for the LEGO Group to bring us our first minifigure-scale playsets under the Super Mario branding?

Either way, the second batch of LEGO Super Mario sets for 2022 – following the already-confirmed wave launching in January – isn’t likely to touch on Nintendo’s animated movie just yet. While there’s no rumoured release date attached to the six set numbers, it feels way too early to be learning about products that would tie in to the release window of the film.

That’s because the still-untitled Mario movie – which stars Chris Pratt, Charlie Day, Anya Taylor-Joy and Jack Black – won’t arrive in cinemas until December 21, 2022. More realistically, the six rumoured LEGO Super Mario sets will follow the release pattern established in 2020 and 2021 and arrive on shelves in August, which is in all likelihood too far in advance of the movie.

For now, we’re probably looking at another wave of sets anchored around the digital LEGO Mario and Luigi figures, one of which could well be a new Starter Course with a third digital character – and any and all of which could make ample use of the new biome featured in 71402 Character Packs – Series 4.

Still, here’s hoping the LEGO Group has a third wave of Super Mario sets up its sleeve for late 2022, and that they’ll finally bring us traditional LEGO playsets to accompany the animated film.

One thought on “Will we see LEGO sets for the Super Mario movie in 2022?”