LEGO Shows has returned to Bahrain for the annual official LEGO event.

LEGO fans in Bahrain have been checking out LEGO Shows, an official event that has arrived at the Bahrain International Exhibition & Convention Centre. It will run until June 10, offering five days of family fun.

“We are delighted to host the LEGO Shows for the third consecutive year,” Yousef Mohamed Al Khan, Director of Marketing and Tourism Promotion at the BTEA, told News of Bahrain. “Hosting the LEGO Shows come in line with our efforts to increase the contribution of the tourism sector to our national economy.” 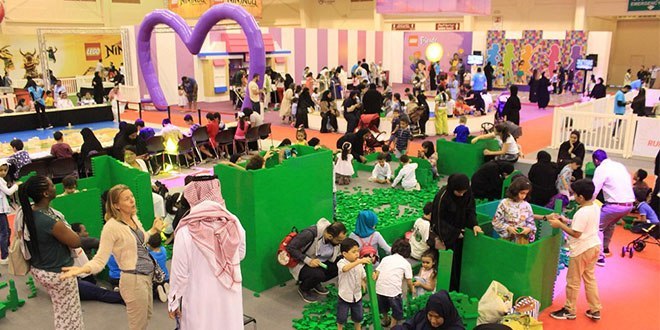 Experience zones at the LEGO Shows includes themed areas based on Speed Champions, The Power Puff Girls, Unikitty! and Jurassic World. “The LEGO Shows offers a variety of exciting experiences, featuring live characters from Star Wars and Disney to name a few and LEGO zones featuring coloured bricks such as the famous mosaic, red and green pit, desert pit and black and white pit,” said reem Tawfiqi, Head of Tourism Relations at the BTEA.

The LEGO Shows runs until June 10.