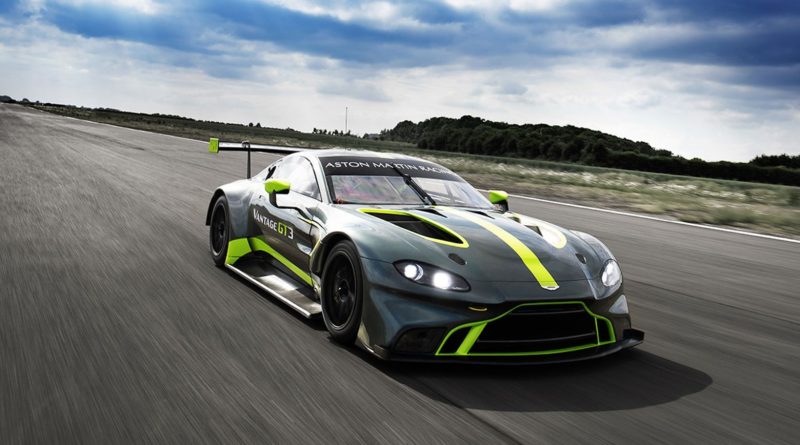 More LEGO 2022 rumours have surfaced, detailing a potential wave of Speed Champions sets for next year, including Lotus and Aston Martin sets.

Promobricks is reporting on another wave of LEGO 2022 builds said to be scheduled for March. A selection of five Speed Champions sets can be found in the list, with possible details of the vehicles being recreated, piece counts, prices and release dates.

Within the rumoured wave are two new manufacturers for the theme, with one already receiving a larger LEGO set in Creator Expert 10262 James Bond Aston Martin DB5. Here’s every potential LEGO Speed Champions 2022 set from the report:

No information is given regarding 76909, but its inclusion in the rumour indicates that it might be coming all the same. Both Lotus and Aston Martin would be new manufacturers for LEGO Speed Champions, with the former having no previous builds dedicated to Lotus vehicles.

Three single packs are reported to be coming with cars from Ferrari, Lotus and Lamborghini, two of which are said to be recreating vintage vehicles. The only other known set is rumoured as an Aston Martin double pack. All four of them are stated as releasing on March 1, 2022.

Please note that none of the information presented in this article has been officially confirmed by the LEGO Group, so treat everything you’ve read with caution until an announcement can be made.

Three of the set numbers in the report align with listings that previously surfaced online, but at the time no other information regarding the contents of these models was given. However, LEGO Speed Champions has been confirmed to continue into 2023.