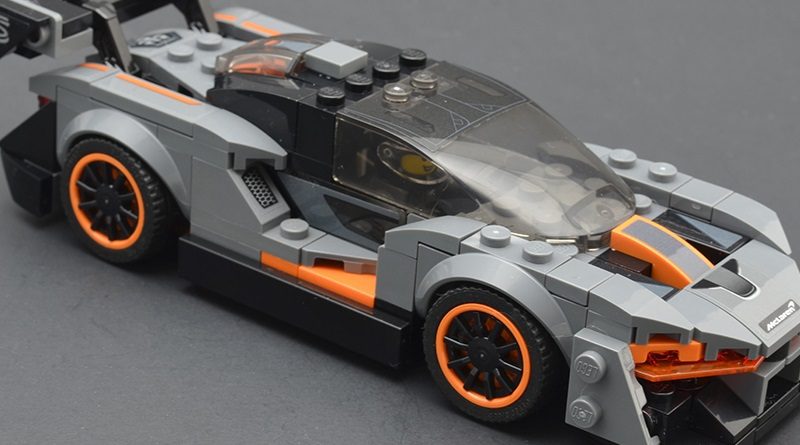 LEGO Speed Champions 75892 McLaren Senna does not replicate its source material perfectly, but does that mean it should be overlooked?

With many of the recent Speed Champions sets focused on American manufacturers, certain fans may be missing some of that exotic European flavor. Here to slake that thirst for hypercar styling is the McLaren Senna. Many a sleek sports car has come out of the Speed Champions theme, with varying results. Let’s have a look at how the 75892 McLaren Senna compares with those previous efforts. 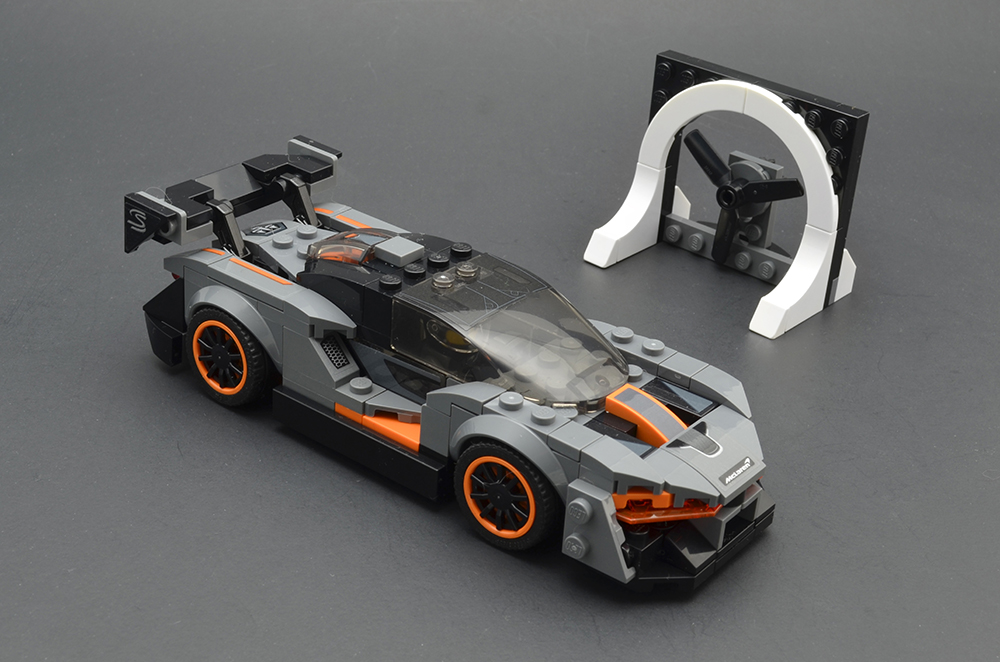 While the boxy, beefy nature of American muscle cars is fairly well suited to the LEGO treatment, super sleek, ultra curvy hypercars can’t really make the same claim. Many of the Senna’s lines are very thin and severe. These wildly undulating shapes are unfortunately unreproducible in brick form. So right out of the gate, the Speed Champions version of the Senna is a bit of a failure in terms of accurately representing its source material. However, it is extremely important to note that this does not mean it is a failure as a build. In that sense, it is rather brilliant.

There is a lot to love about the Speed Champions Senna. The rear deck does an highly admirable job of representing the real car. It’s complex and varied, giving it a wonderful sense of depth and functionality. Both the tail lights and headlights make tremendous use of some Nexo Knights parts to help give them a razor sharp look. The techniques used to implement these parts are very clever and wonderfully executed. As with the rest of my 2019 Speed Champions coverage, I’m not going to spoil the exactly how these are achieved so fans can get the full experience of discovering just what’s so great about these sets on their own. One hint I will drop about this set – there are two windscreen elements in this build.

Despite the back end of the car being a solid representation of the real car, the front end falls quite a bit short in this regard. No fault for this can be laid at the feet of the designers. There is no configuration that would allow for a truly accurate representation at this scale, and coming from an avid builder, there are plenty of worse ways they could have gone. What the designers have given us may be less than accurate, but no less elegant than the source material. On the whole, the car certainly suggests the overall shape of the Senna. So even though it may not be entirely recognizable at first glance, the car is still a thing of beauty. The dark bluish gray, black, and orange color scheme is very striking (particularly with the orange rims).

At the end of the day – despite its shortcomings – 75892 McLaren Senna is a fantastic set. Both its aesthetic appeal and build experience are top notch. There are certainly enough interesting things going on in the build to make even the most experienced builders pause in a moment of appreciation.

75892 McLaren Senna is available now at shop.lego.com. You can help support Brick Fanatics’ work by using our affiliate links.