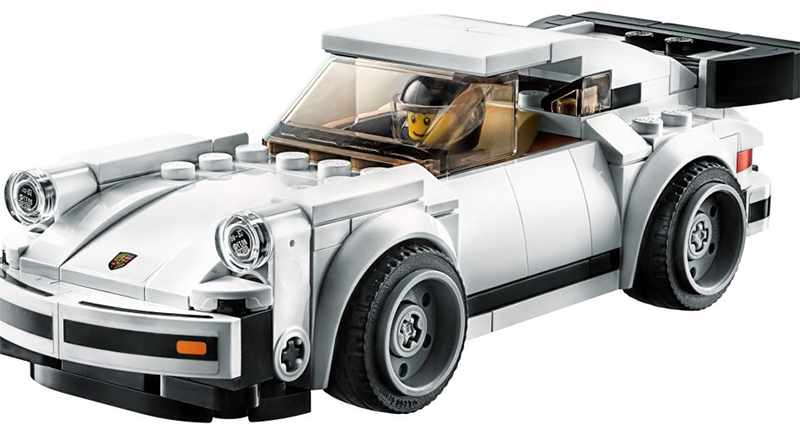 In this day of new releases, shop.LEGO.com has launched the previously announced LEGO Speed Champions 75895 1974 Porsche 911 Turbo 3.0. The new 104-piece set brings a new car to the popular racing theme, featuring the classic car and an appropriately attired driver. The set is appearing in the Forze Horizon 4 DLC as the barn find. 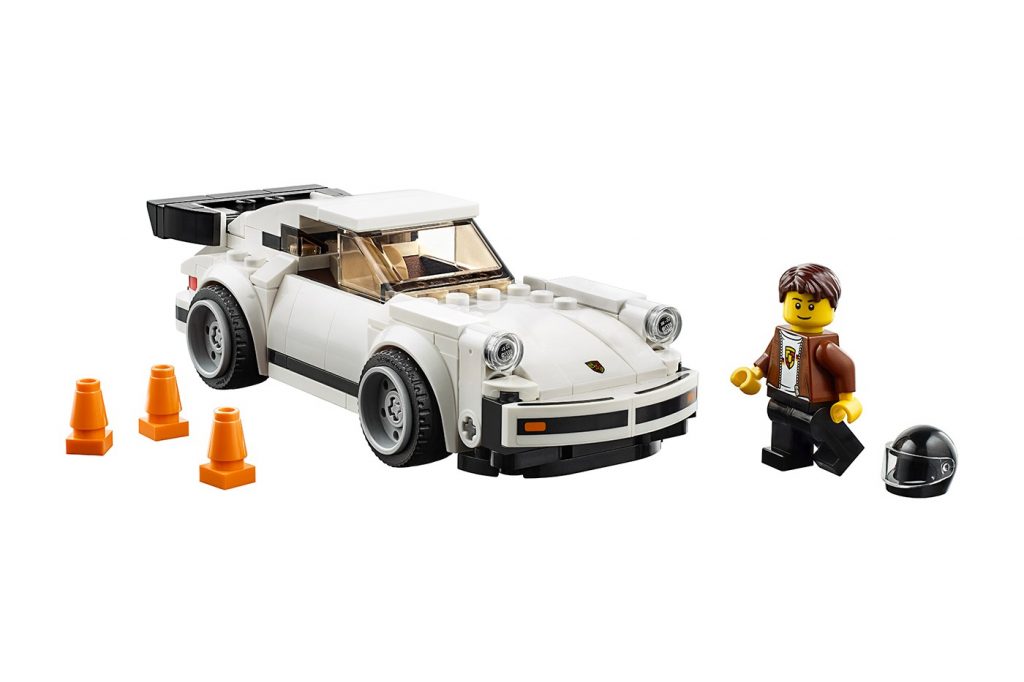