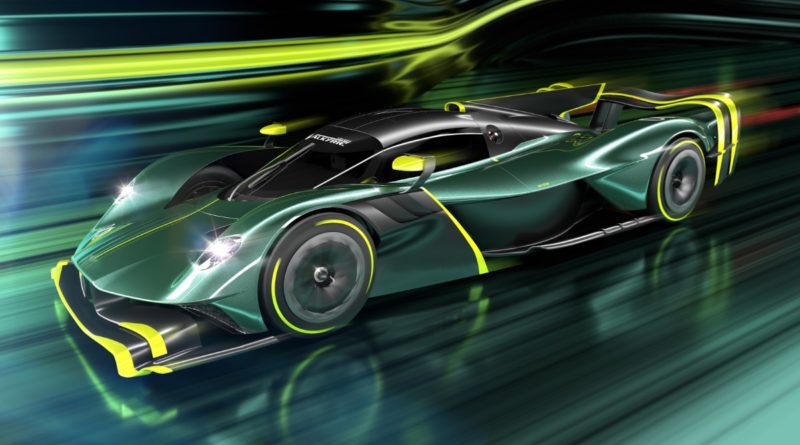 Designed as a ‘no rules’ concept car, the 1,000bhp AMR Pro is free of race regulations – allowing Aston Martin to build a vehicle that’s ‘pure performance’, in the words of the manufacturer’s CEO Tobias Moers. The result is something decidedly different for LEGO Speed Champions, and not only because 2022 marks the first time it’s ever released an Aston Martin.

While the larger of the two hypercars will launch on March 1, bundled in with a Vantage GT3, the availability of the smaller set is unknown at this stage. It’s likely that the polybag will pop up in supermarkets and department stores – at least if previous years’ Speed Champions polybags are anything to go by – but we’ll keep you updated as and when we spot it.

For now, set your sights on the latest range of retail Speed Champions sets, which arrive on shelves next month – and look to be among the series’ best eight-studs-wide cars to date.