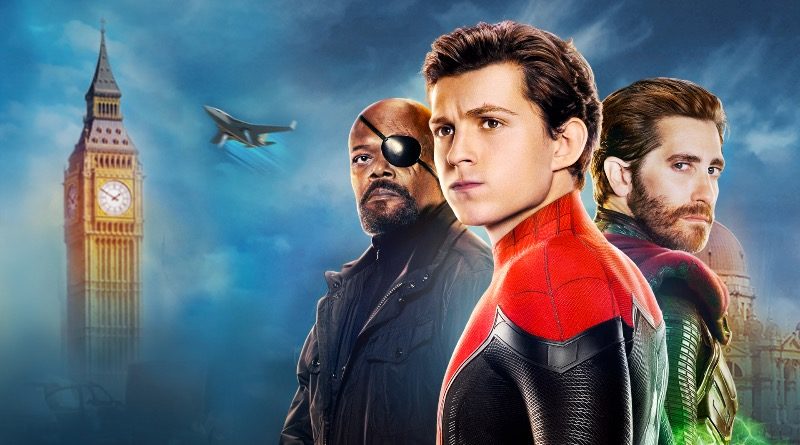 A belated LEGO Marvel set based on 2019’s Spider-Man: Far From Home is rumoured to be on the way in September.

Instagram user lego_club_news reports that set number 76184 – previously rumoured to draw from the upcoming threequel Spider-Man: No Way Home – will actually be based on Tom Holland’s most recent outing as the webslinger.

Four sets based on that superhero sequel launched two years ago to tie into the film’s original release, covering pretty much every major character: Spider-Man, Mysterio, Peter Parker, MJ and so on. That makes the rumoured 76184 Spider-Man vs. Mysterio an even more mysterious (sorry) concept, given it technically won’t be plugging any holes in the line-up.

That’s unless a more specific part of lego_club_news’ claim comes to pass, though, because they reckon it may include the red and black suit Spider-Man wore in Far From Home (rather than the basic red and blue suit included in the original wave). That’s very much up in the air at the mo, however.

According to the same source, the set will retail for $19.99, which tallies with the previously-rumoured €19.99 in Europe. It’s thought to contain just 73 pieces along with its two eponymous characters, suggesting we could be looking at a 4+ model.

Two other Spider-Man sets are also rumoured to be launching in October, 76185 and 76195, which – just like 76184 originally was – are said to be based on Spider-Man: No Way Home, which arrives in cinemas in December. Whether those will stay that course or join 76184 Spider-Man vs. Mysterio in revisiting previous Spidey adventures remains to be seen.

For now, you can look forward to diving back into other key moments in the Marvel Cinematic Universe with this summer’s Infinity Saga sets, which will launch on June 1.