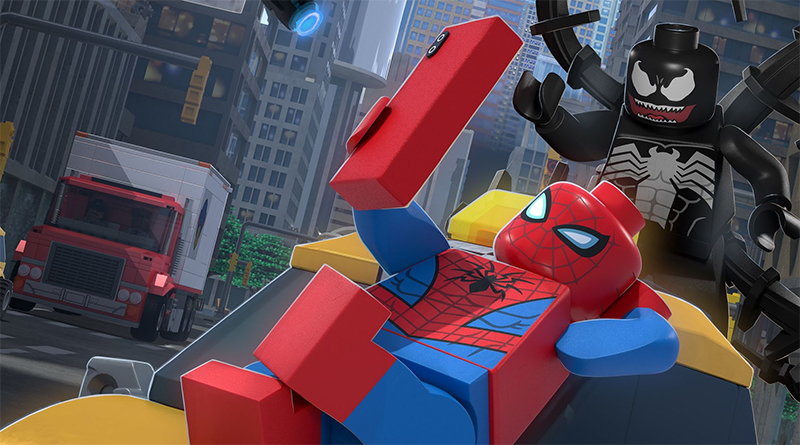 If a whole new month of LEGO sets wasn’t enough for you, then Netflix will be bringing one of the LEGO Spider-Man movies to the service very soon.

The LEGO Group and Netflix have a longstanding relationship with content coming to the platform in the past including the animated LEGO Elves series and a documentary on the LEGO house. That catalogue will soon expand with the arrival of LEGO Spider-Man: Vexed by Venom.

LEGO Spider-Man: Vexed by Venom was an animated special revealed in 2018 that aired on Disney XD the following year. Since then it has made its way through various streaming services, such as Amazon Prime in the UK and now Netflix.

The five-episode special will be aired as one movie and features the villainous Green Goblin and Venom teaming up against Spider-Man who recruits web-slingers such as Ghost-Spider to assist in the fight. Even though this special aired in 2019, it still fits with the minifigures in the new 2021 Marvel sets.

The special will help to kickstart an exciting month for LEGO fans, with a wide array of offers, and new sets to redeem them from themes such as Monkie Kid to Technic.

LEGO Spider-Man: Vexed by Venom will release on Netflix UK on March 1.