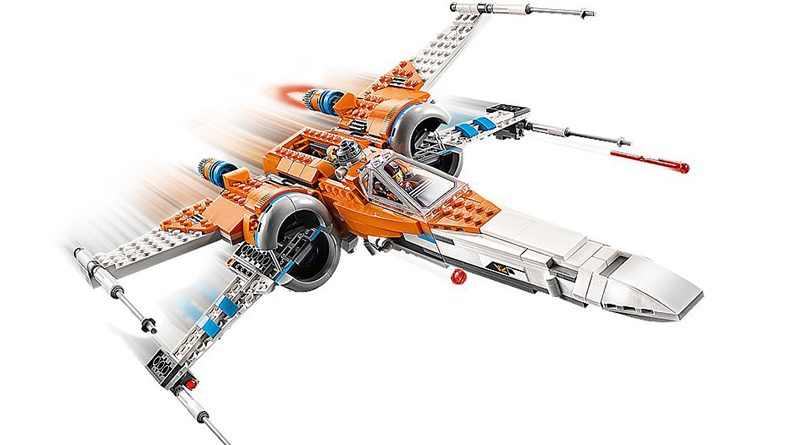 New LEGO Star Wars sets that will be released in 2020 have been revealed in official images.

A few weeks ago, a list of LEGO Star Wars sets expected in 2020 was revealed, that seemed to confirm a previous list of rumours. Now, the Brick Fan has published official LEGO images of at least some of the brand new products that will be available in a few short weeks.

Just four of the sets are based on the new film, Star Wars: The Rise of Skywalker, with the rest based on the six episode saga that existed prior to 2015. 75268 Snowspeeder continues the 4+ range that started earlier this year.

Here are the sets that have been revealed in official images:

During San Diego Comic Con 2019, the LEGO Group revealed 75270 Obi-Wan’s Hut and 75271 Luke Skywalker’s Landspeeder, which are both part of this wave.