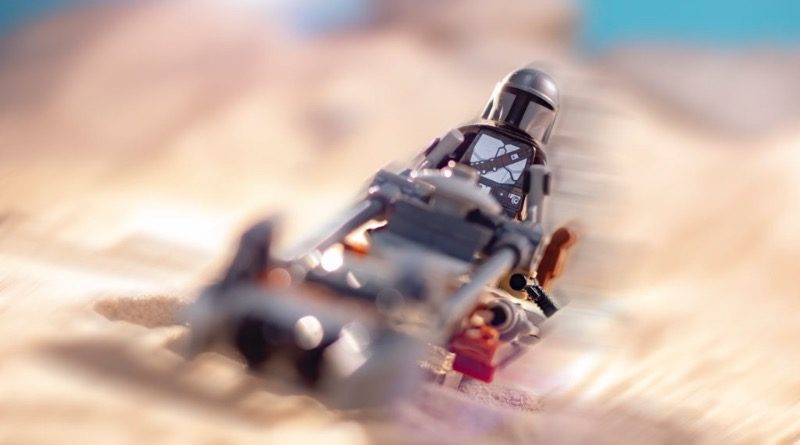 This year’s LEGO Star Wars advent calendar is rumoured to focus on The Mandalorian, with a minifigure line-up including Grogu and IG-11.

Instagram user lego_club_news reports (via fellow user and serial rumour source childish_landino_chronicles) that 75307 Star Wars Advent Calendar will be based almost exclusively on the Disney+ series, which is also rumoured to be getting another $30 set later this year.

According to the same source, this year’s calendar will include a similar character roster to 75292 The Mandalorian Bounty Hunter Transport – a set that’s currently slated for retirement by the end of 2021. As well as Mando and his travelling companion Grogu (or Baby Yoda, The Child, etc.), 75307 will reportedly contain IG-11, a Scout Trooper, a Stormtrooper and a Tusken Raider.

There’s no word yet on whether any of those minifigures will be given a festive makeover, nor on the microscale models we can expect to see in the calendar – but the Razor Crest seems like a sure thing, along with an AT-ST Raider and perhaps Mando’s speeder bike. Either way, it’s shaping up to be the biggest calendar yet by piece count alone, with rumours indicating it will include 335 bricks.

It’s still slated to retail for the usual $39.99 in the US, however, which means we can hopefully expect a similarly static price of £24.99 in the UK and €29.99 in Europe. And as in previous years, it’s also safe to expect this year’s LEGO Star Wars advent calendar to arrive on September 1. We’ll bring you more as we get it.