May the Fourth be with the LEGO Star Wars collector at the official LEGO online shop, as 40333 Battle of Hoth – 20th Anniversary Edition is free with qualifying orders today.

Star Wars day has arrived, and shop.LEGO.com is acknowledging May the Fourth (be with you) with a special exclusive set. Any LEGO Star Wars order totalling £75 or more will get 40333 Battle of Hoth – 20th Anniversary Edition added on for free. It is a set that has launched especially for this promotion, coming in special 20th anniversary retro-inspired packaging.

Today saw the release of LEGO Star Wars 75244 Tantive IV, which qualifies for all of these promotions. There are also a selection of sets that are discounted, including 75188 Resistance Bomber and 75179 Kylo Ren’s TIE Fighter, which have 40% off. 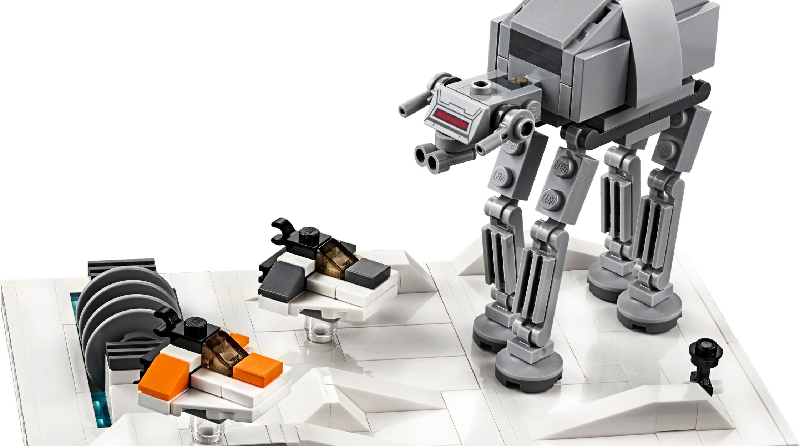