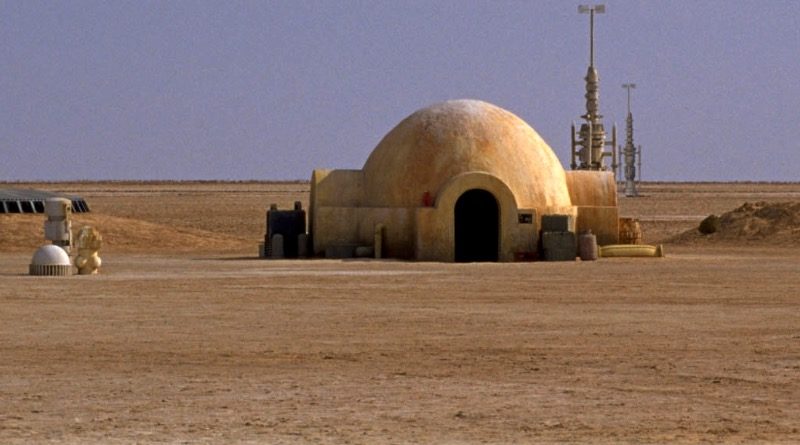 A new rumour suggests this year’s LEGO Star Wars May the Fourth promo set may be 40451 Tatooine Homestead.

Promobricks reports that the annual gift-with-purchase launched to celebrate Star Wars day will focus on a highly-requested – but never visited – location in a galaxy far, far away. We’ve seen plenty of pockets of Tatooine recreated in LEGO bricks over the years, most recently in 75299 Trouble on Tatooine and 75270 Obi-Wan’s Hut, but the Lars home has never made the cut.

Unfortunately, it doesn’t sound like 40451 Tatooine Homestead will be the long-awaited dawn of Luke Skywalker’s childhood home at System scale. Instead, Promobricks reckons it’s going to follow in the footsteps of previous promo sets like 40407 Death Star II Battle and 40362 Battle of Endor, coming in as a microscale diorama.

To that end, the alleged model probably won’t include any minifigures, either – which means we’re probably going to have to wait a little while longer for our first LEGO Beru Lars. Bear in mind that this is just a rumour, though, so whatever Star Wars GWP materialises in May (should one do so at all) could well be something completely different.

Either way, we’ll bring you confirmation on 2021’s May the Fourth promo as soon as we get it. For now, you can pick up the current crop of LEGO Star Wars sets at LEGO.com, and support Brick Fanatics in the process by using our affiliate links.