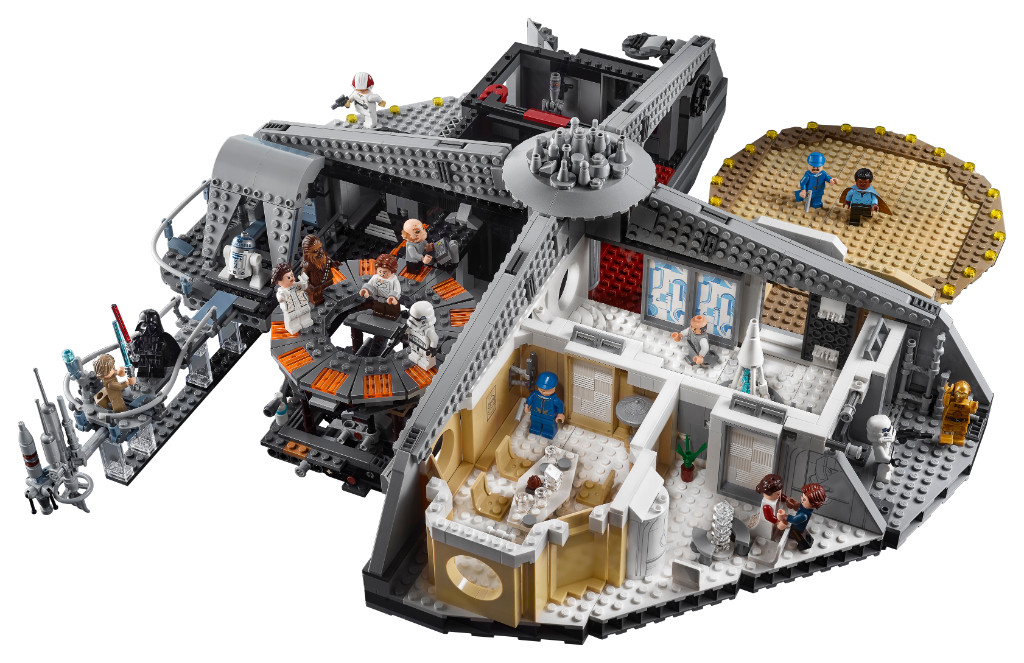 The latest impressive LEGO release, Star Wars 75222 Betrayal at Cloud City, is available to buy now – but be sure to be signed into shop.LEGO.com to see it, because strictly speaking it is on VIP pre-sale. A whopping 2,812 pieces make up this £299.99 set, that is the first in the Master Builder Series.

Re-creating the unforgettable location from The Empire Strikes Back, 75222 Betrayal at Cloud City includes all of the key locations – the carbon freeze chamber, the gantryway, the smelting room, the dining hall, the walkway and the prison cell. To compliment the playset, scaled down versions of Slave I and a Cloud Car are included. The LEGO design team has come a long way since the release of 10123 Cloud City in 2013.

This set follows in the style of the revered 75159 Death Star, in that it provides an impressive display model that is packed with opportunities to recreate memorable movie scenes. Fans will be able to see Han Solo interrogated, frozen in Carbonite and then fly away in Slave I – he was having a really bad day, after all. 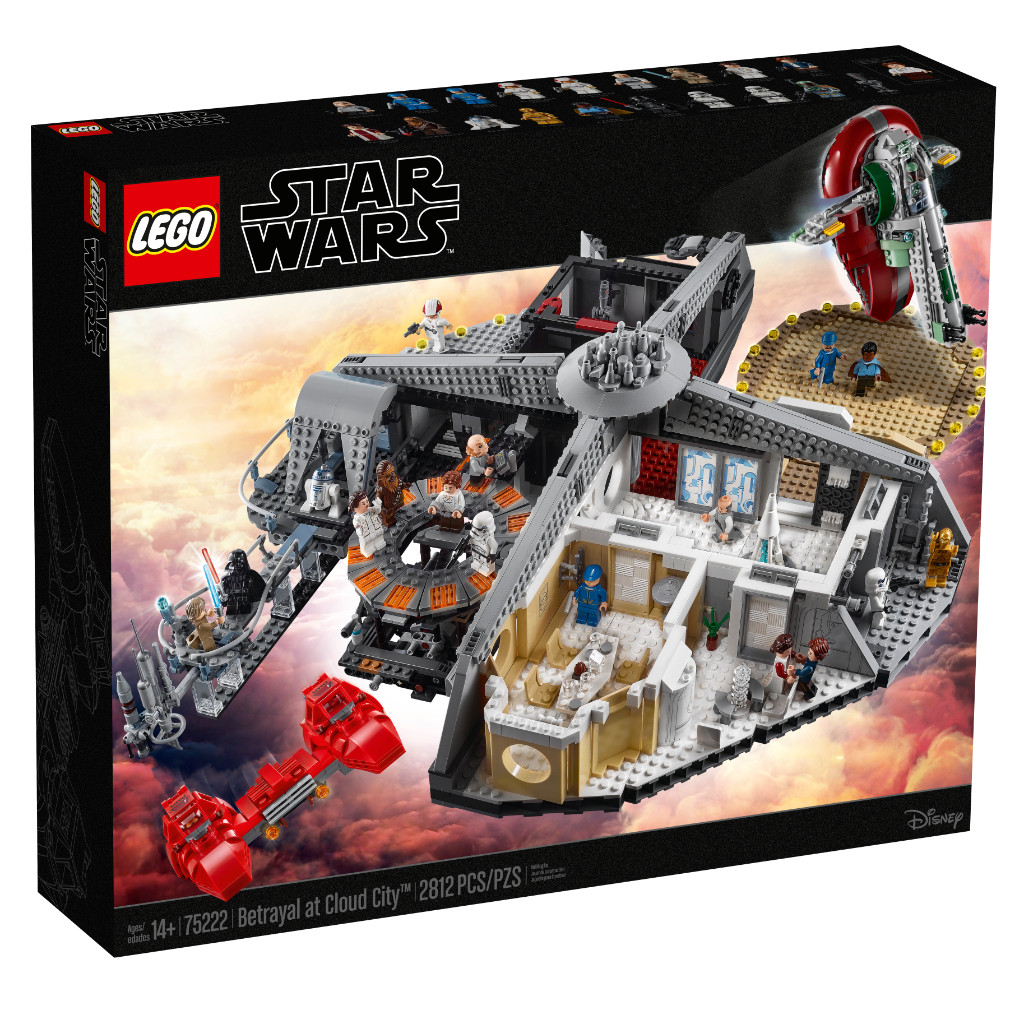