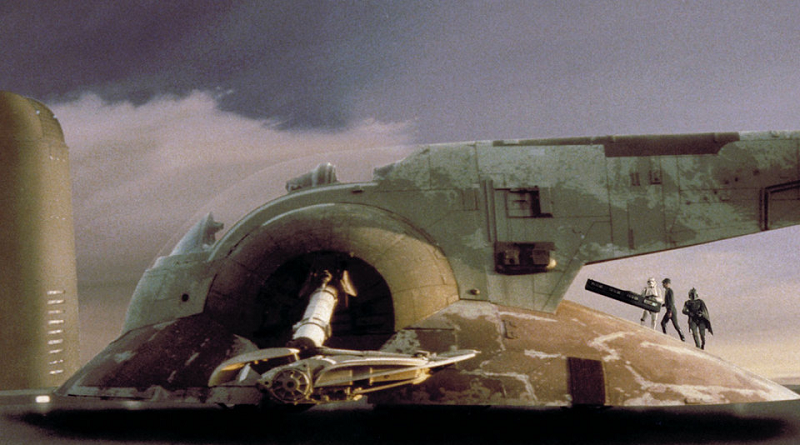 A new LEGO Star Wars set has been rumoured as one of the 20 Years sets, with 75258 Slave I possibly on the way.

LEGO Star Wars will be celebrating 20 years of the popular theme with a special selection of LEGO sets. It was recently rumoured that one such set will be 75258 Anakin’s Podracer – 20th Anniversary Edition, and now the Brick Fan reveals that another of the sets may be 75243 Slave I. While Boba Fett’s green ship is the most famous version, it could also be Jango Fett’s blue version from Attack of the Clones.

Previous rumours, first revealed by Brick Fanatics, suggest that each of these new sets will include a minifigure with a yellow head, in a nod to the original LEGO Star Wars sets that used traditional yellow minifigures rather than featuring movie accurate skin tones.

As well as the anniversary wave of sets, that is expected in April, a selection of sets will be released on October 4 that will be predominantly based on Star Wars: Episode IX, but rumours suggest will include a classic trilogy inspired Yoda statue set.

Rumours should be treated with caution until an official announcement is made by the LEGO Group.