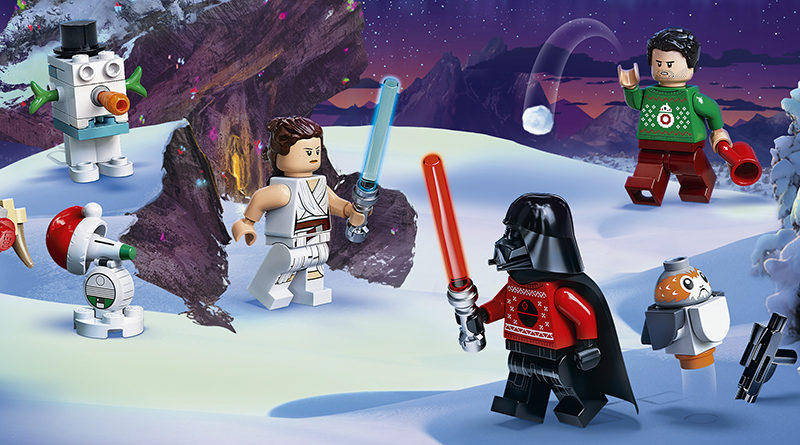 Every year the LEGO Star Wars theme releases a new advent calendar, with this year’s featuring ugly Christmas jumpers, a randomly applied Santa dat and plenty of micro models. 75279 Advent Calendar will launch on August 1 and cost £24.99 in the UK, $39.99 in the USA.

This gallery of official images shows the box and the tiny models that are found behind the doors:

Kids can wake up to a gift every day in the run-up to Christmas with the 2020 LEGO Star Wars Advent Calendar (75279) holiday building set. Behind each of the 24 doors is a Star Wars LEGO minifigure, LEGO figure, buildable starship, vehicle or location. Also, look out for a code to unlock Star Wars: The Skywalker Saga game content.

There are 6 LEGO minifigures and 6 LEGO figures to discover, such as Darth Vader with Christmas sweater decoration and D-O with a festive hat, plus a foldout playmat with an image of the Millennium Falcon with Christmas lights to inspire creative play. The 12 mini builds in this holiday calendar include Anakin’s Podracer, a Republic Cruiser and Darth Vader’s Castle.

As with all of the August sets, 75279 Advent Calendar will include a unique unlock code for LEGO Star Wars: The Skywalker Saga. 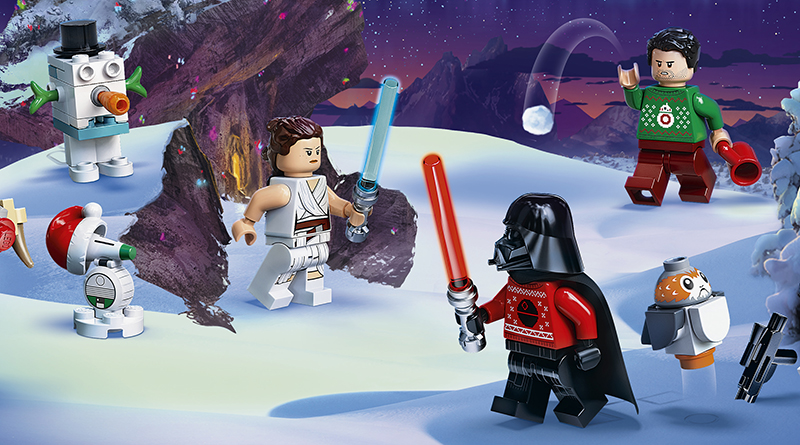