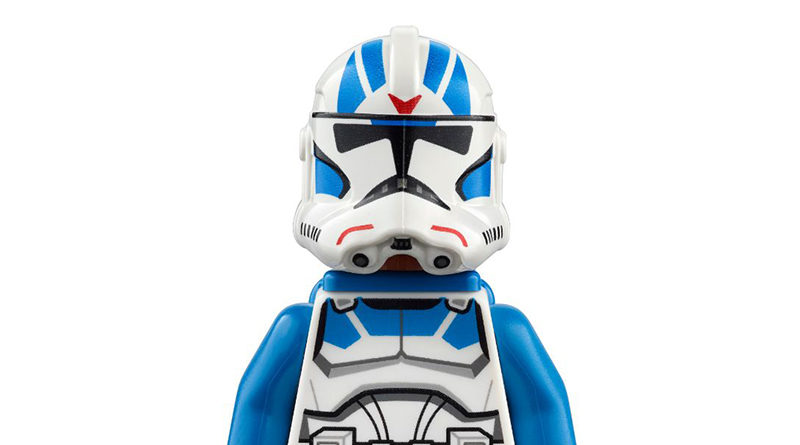 Fans can get a better look at LEGO Star Wars 75280 501st Legion Clone Troopers thanks to new official images.

This new selection of images provides a better look at the set:

Youngsters can reimagine memorable Star Wars: The Clone Wars scenes with 4 LEGO minifigures: 3 501st Clone Troopers and a 501st Jet Trooper, plus 2 Battle Droid LEGO action figures. They all have weapons and the AT-RT has attachment points for a blaster and electrobinoculars element to inspire creative play.