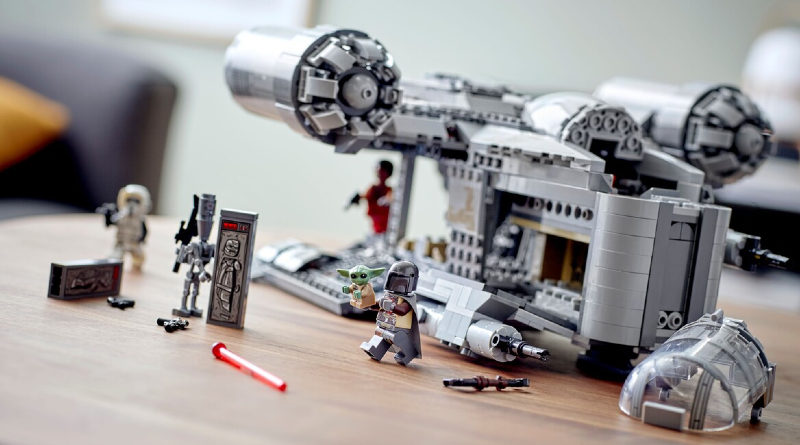 LEGO Star Wars 75292 The Mandalorian Bounty Hunter Transport has sold out at LEGO.com after the Black Friday sales and offers started yesterday.

The LEGO Group has released a series of sets based on the Disney+ series ‘The Mandalorian’, the largest of which is 75292 The Mandalorian Bounty Hunter Transport, depicting the Razor Crest ship from the series.

Unfortunately the set has now sold out at LEGO.com across the world. Thankfully, the set will be back, with it only listed as temporarily out of stock. How long this stock shortage will last is unknown, but the second season of the popular series is currently airing. That means you’ll have to wait just a little bit longer to get your hands on this LEGO piece of the series.

With the stock shortage, Brick Fanatics has had to remove the set from our Top 20 LEGO Sets list. However, a new LEGO The Mandalorian set will be available from January 1. 75299 Trouble on Tatooine features a new The Mandalorian minifigure in his Beskar armour and more. If you want to commemorate the second season in LEGO form, maybe this is the way.