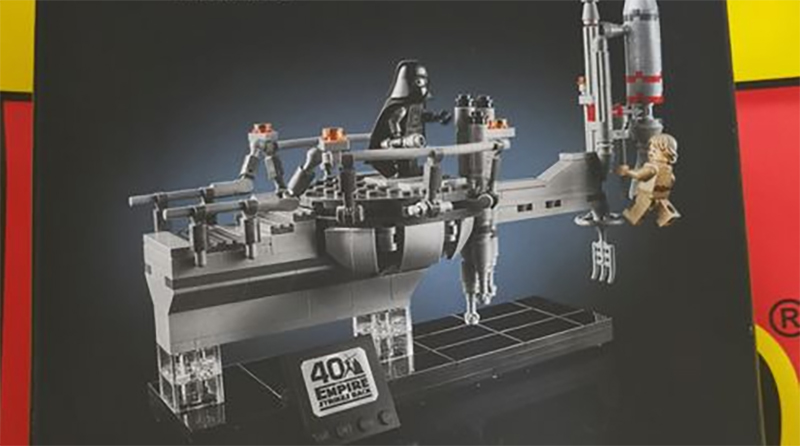 A copy of the hard to aquire LEGO Star Wars exclusive, intended for Star Wars Celebration Anaheim, 75294 Bespin Duel is up for auction.

Fans can bid on LEGO Star Wars 75294 Bespin Duel thanks to a new Catawiki auction. Those who don’t live in the USA couldn’t order this set. Intended for Star Wars Celebration Anaheim, and event that was cancelled, 75294 Bespin Duel was available at LEGO.com for a very brief window before it sold out. For fans in the UK and Europe who want to own this special edition set, this could be the perfect opportunity to start bidding.

As the title suggests, 75294 Bespin Duel recreates the epic duel between Luke Skywalker and Darth Vader, during which the Dark Lord reveals their familial connection. It includes a Luke Skywalker minifigure that only previously appeared in 75222 Betrayal at Cloud City.

Convention exclusive sets tend to climb in price on the secondary market thanks to the limited number produced. Even though this edition was made available online, how quickly it sold through demonstrates how popular they are among collectors.