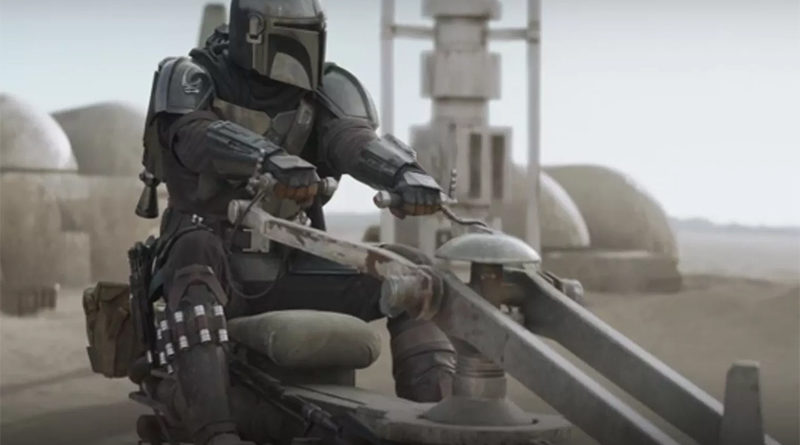 A new rumoured LEGO Star Wars set, 75299 Encounter on Tatooine, is expected to include the Mandalorian in his Beskar armour.

Up until now, rumours about next year’s LEGO Star Wars sets have been vague when it comes to set 75299. Now, AshnFlash has shared more information suggesting what may be the model’s subject matter.

Based on the opening episode of the second season, the set is rumoured to focus on Mando’s Swoop Bike. 75299 Encounter on Tatooine will include Mandalorian in his Beskar armour, Baby Yoda and a Tusken Raider.

As well as the Swoop Bike, the information suggests they’ll be a Tusken Raider tent too.

Apparently it’s due for release on February 2, although it is likely to turn up in January. The price will be $29.99, according to the rumours.

Recent news confirmed that LEGO Star Wars 77904 Nebulon-B Frigate, intended as a San Diego Comic Con 2020 set, is coming to LEGO.com – but only for fans in the USA. The set builds the Rebel Frigate from the closing shot of The Empire Strikes Back.