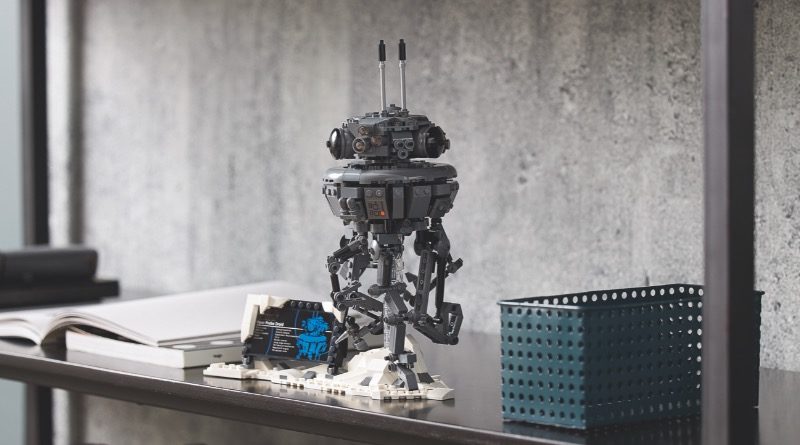 The US retailer published the first hi-res images of the latest addition to the company’s line-up of buildable droids earlier this week, a few days ahead of the LEGO Group’s own embargo. That temporary restriction has now lifted, however, allowing us to share the planned release date and price for the 18+ set.

75306 Imperial Probe Droid will drop worldwide on April 26, with pre-orders open from today, March 25. As with 75304 Darth Vader Helmet and 75305 Scout Trooper Helmet, it’s not entirely clear whether those pre-orders will also be open worldwide or limited to the US (as per 76199 Carnage), but we’ll let you know as soon as we can.

When it launches, this set will be the only buildable droid currently available at LEGO.com in the UK. That means you’ll need to turn to the aftermarket to catch up on the likes of 75187 BB-8 and 75278 D-O, but you can still cop two other brick-built characters in 75255 Yoda and 75318 The Child.