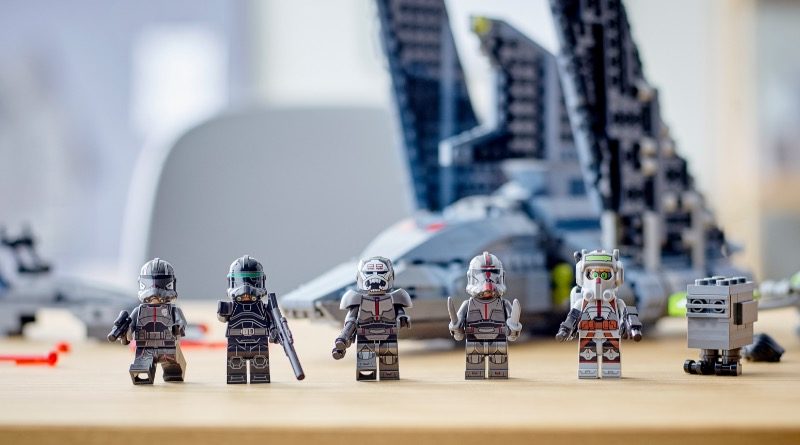 LEGO Star Wars 75314 The Bad Batch Attack Shuttle is now available to pre-order at LEGO.com in the US ahead of its August launch.

The newly-announced set – which was unintentionally revealed by LEGO.com Germany last week – is the first based on Star Wars: The Bad Batch, which has just premiered on Disney+. And given it includes all five members of the eponymous squad, it could well be the only one the LEGO Group has in the works.

You probably won’t want to miss it, then – so it’s a good thing pre-orders for the 969-piece set are already open at LEGO.com in the US. That’s frustratingly just one day after this year’s May the Fourth offers – including double VIP points on all LEGO Star Wars sets – have come to a close, but we have a feeling that was probably intentional.

75314 The Bad Batch Attack Shuttle retails for $99.99 in the US. Pre-ordering today will guarantee your copy when it launches in August, although it will likely be available through other retailers at that time too. If you’re buying day one, however, LEGO.com’s VIP program is probably your best option for any kind of discount.

At the moment, the set is simply listed as ‘coming soon’ in the UK and Europe. We’ll let you know if and when pre-orders open in those regions.