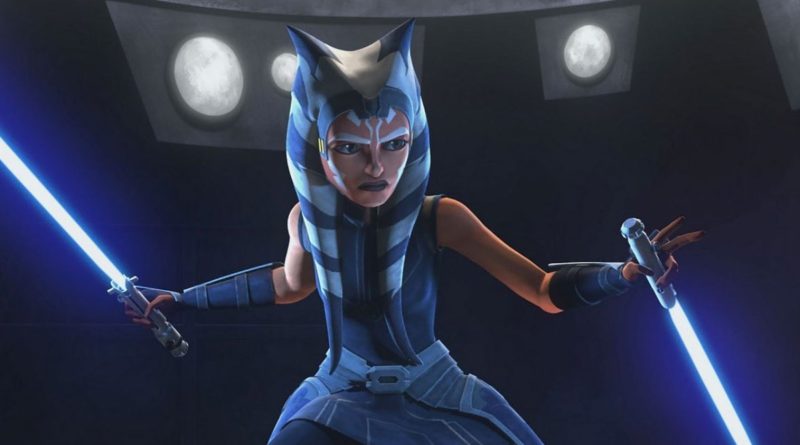 The 150th LEGO BrickHeadz set – which will be based on Star Wars following the results of a LEGO Ideas fan vote – will likely be revealed today.

Product number 40539 has popped up on the LEGO Group’s building instructions portal, with the placeholder title ‘150th-Celebration-Star-Wars’. While there’s no confirmation yet on which character will be recreated in the blocky format, rumours have heavily suggested that we’re looking at our first-ever Ahsoka Tano BrickHeadz.

Precisely which version of Ahsoka the LEGO Group has opted for is less certain, though, with plenty of options on the table. There are at least three designs from The Clone Wars to choose from – across Seasons 1, 3 and 7 – along with her appearance in Star Wars Rebels and Star Wars: The Mandalorian.

Any one of those could feasibly make the cut – or perhaps even all of them, with enough bricks to change Ahsoka’s outfit between eras. That would be a pretty fitting way to celebrate the 150th BrickHeadz, and the LEGO Group has played around with customising the stylised statues before with the likes of 2018’s 41597 Go Brick Me.

Of course, it could also end up being another character entirely – Ahsoka is still just a rumour for now – but we’ll probably find out in just a few hours.