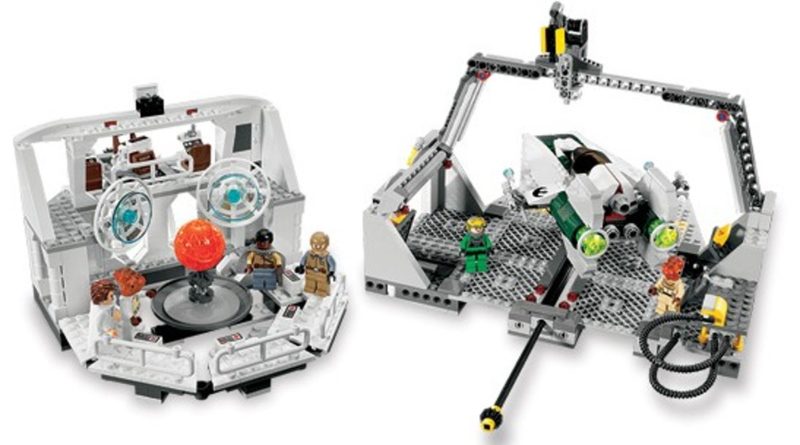 Another character has been confirmed for Star Wars: Andor, one who last received a minifigure exclusively in one set from 2009.

As well as Cassian Andor, the Star Wars series named after the character will explore an uprising led by Mon Mothma, as confirmed in a new report from Vanity Fair. The announcement, which also revealed the release window for Andor and Ahsoka, details the plot for the Andor series which will feature Mon Mothma’s story in parallel to that of Cassian Andor.

Mon Mothma first appeared in Return of the Jedi but has since been featured in the animated shows, Rogue One and Revenge of the Sith. In Andor, she will be portrayed by Genevieve O’Reilly and a first look at the character has been revealed in the Vanity Fair report.

Andor is currently rumoured to be getting one LEGO Star Wars set later this year. While it’s yet to be officially confirmed, this might offer an opportunity for another minifigure of Mon Mothma after she first appeared in bricks in 7754 Home One Mon Calamari Star Cruiser.

It’s safe to say that the 2009 minifigure could be more accurate to the character considering the design differences that were present in LEGO Star Wars back then. Either way, Mon Mothma appearing in a larger role in a live-action Star Wars project is interesting as it will allow us to see how she worked in the shadows against the Empire and you’ll be able to see her in Andor later this summer.