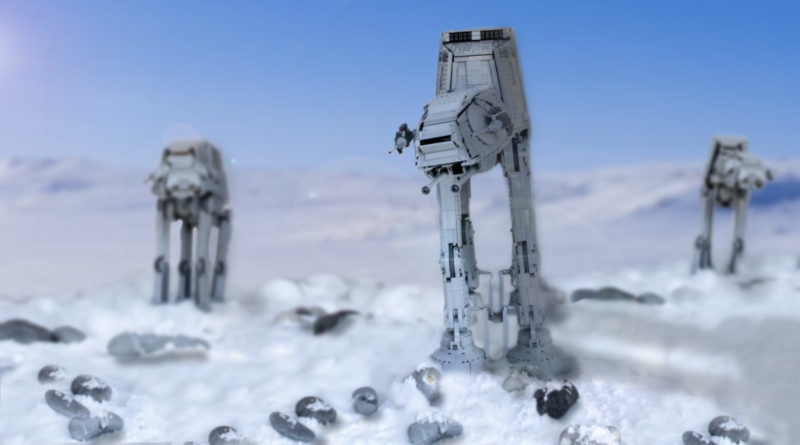 To the surprise of probably nobody, both LEGO Star Wars 75313 AT-AT and 40483 Luke Skywalker’s Lightsaber are selling for silly money online.

The newest Ultimate Collector Series set has already sold out in the US, and sealed copies are now commanding high prices on eBay – while its accompanying gift-with-purchase, which was only available across the Black Friday weekend to anyone buying 75313 AT-AT, is selling for inflated prices on both sides of the pond.

It’s a similar story in the US, with multiple listings selling for as much as $200. And in Germany, one attendee of the LEGO Store midnight openings has managed to fetch an eye-watering €1,750 – or roughly £1,489 – for everything they picked up on the night, including 75313 AT-AT, 40483 Luke Skywalker’s Lightsaber, 40451 Tatooine Homestead, 40484 Santa’s Front Yard and a certificate of authenticity.

Elsewhere, 75313 AT-AT’s scarcity stateside – where it won’t be restocked until ‘after the holidays’ – has led to prices for the UCS set similarly skyrocketing on eBay, with some selling for as much as $1,150 (a full $350 above its RRP). But if a 6,785-piece Imperial walker is what little Timmy wants under the tree this year, well, someone’s clearly footing the bill.

If you want to be among the first to know when 75313 AT-AT is available to buy at retail again in the US, sign up to Brick Fanatics’ stock alerts. It’s still available in the UK for now, but briefly dropped to back order last night, so could yet vanish before Christmas.

It also might not, given it hasn’t sold out thus far – but if it does, expect similarly-crazy prices on eBay this side of the pond. 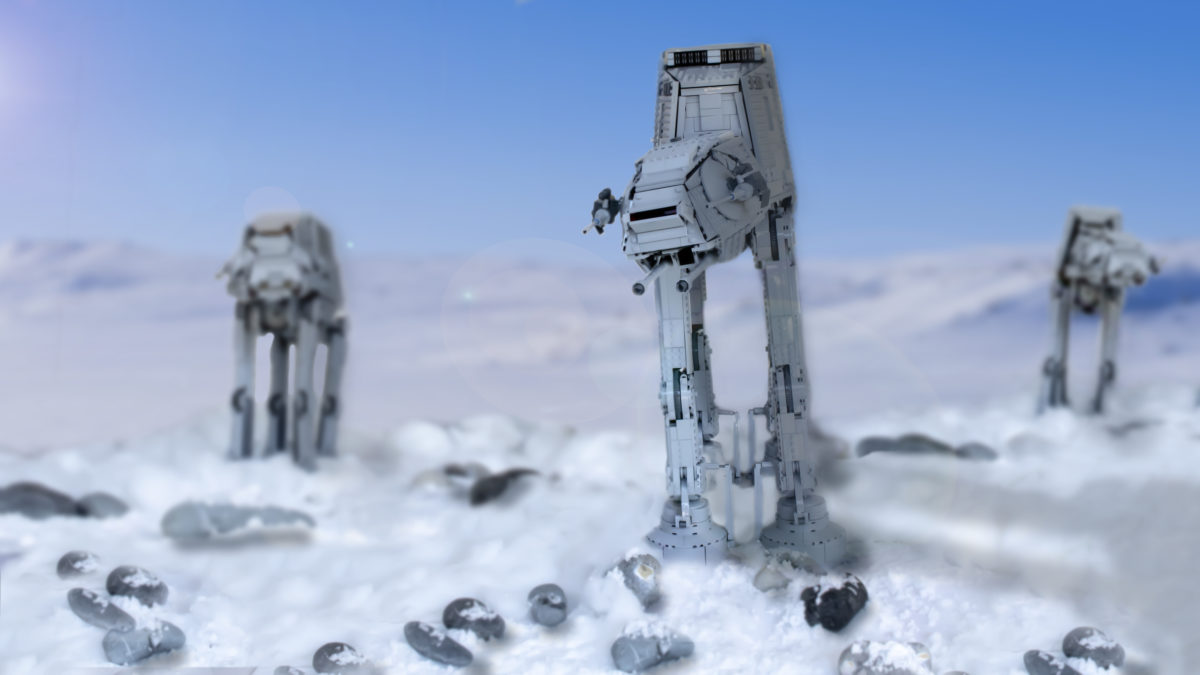