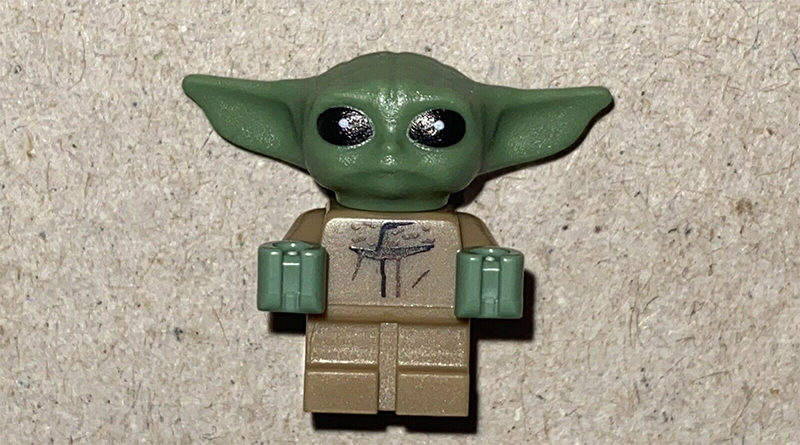 Despite not being due for release until September 1 in LEGO Star Wars 75292 The Razor Crest, a Baby Yoda figure has turned up for sale online.

LEGO Star Wars fans can finally get a Baby Yoda figure as part of 75292 The Razor Crest when the set launches on September 1 (it is available for pre-order now). Strangely though, a listing for the item has turned up on eBay priced at £27.77; LEGO collecting is a complicated business.

Is it a fake? If so, fans will need to be cautious as that means fake versions of the tiny figure are already turning up, despite the set being weeks from release.

According to the seller “this is a genuine LEGO minifig taken from the upcoming: 75292 Razor Crest Star Wars LEGO set.” Given that they have 100% positive feedback, it seems that it could be the real deal. Does that mean that the set is out there? Or has this left a LEGO factory in an unauthorised way?

Brick Fanatics is not encouraging anyone to pay that much money for a single piece, especially when it will be part of the full set in just a few months.

LEGO.com is offering free Star Wars cards to celebrate the 40th anniversary of The Empire Strikes Back, with each pack containing three cards. Any LEGO Star Wars order totalling £55 placed before June 30 gets a free pack, which will contain two cards with film designs and one random old helmet card. 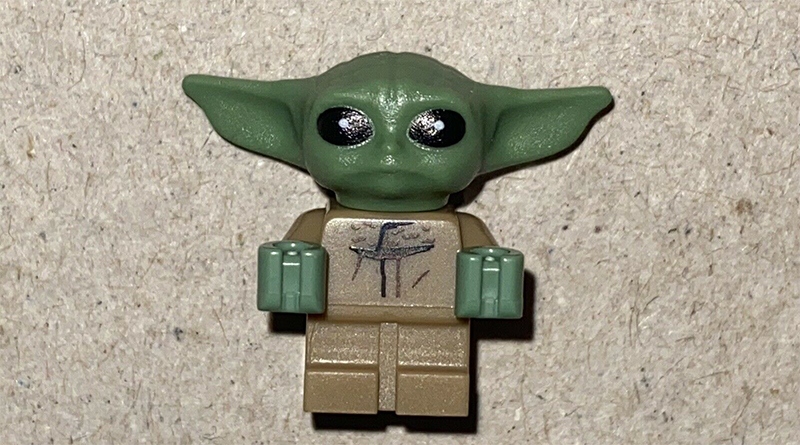