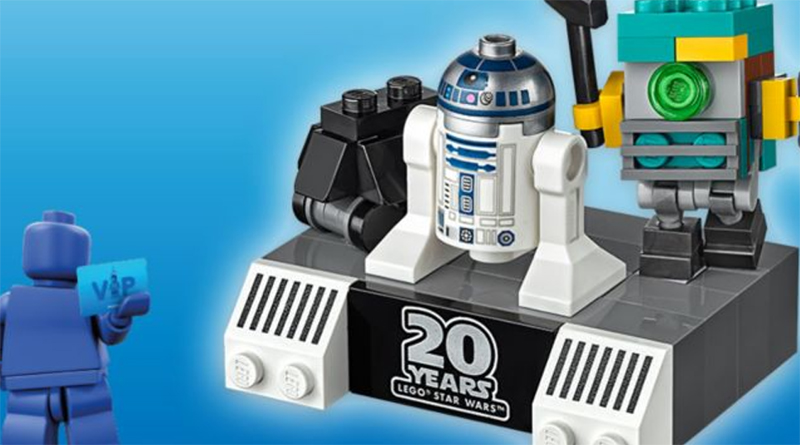 A new promotion is seeing LEGO.com offering an exclusive polybag, 75522 Droid Commander, for free to fans who order LEGO Star Wars BOOST 75253 Droid Commander. The little polybag set is exclusive to this promotion and builds a miniaturised version of the full-sized set – without the functionality of course. Fans need to be signed in as a VIP to be able to access the deal.

Unfortunately, Australia and New Zealand are being left out of the deal. Rebelscum reports that after initially attempting to help customers solve the problem, the LEGO customer service team then found that the polybag is not actually available to customers in the region. 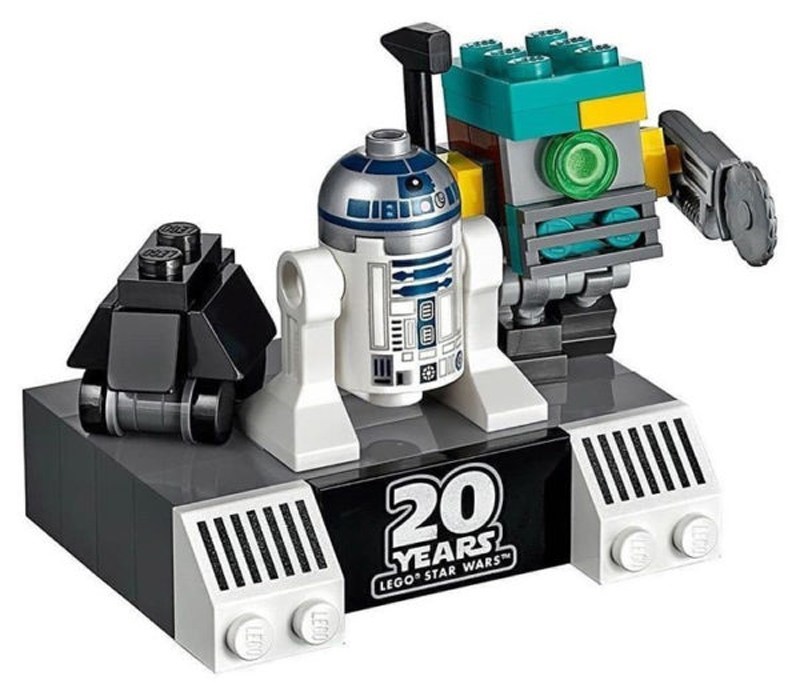 The deal stacks with the free LEGO Lunch Box deal and LEGO Hidden Side 40336 Newbury Juice Bar deal, which means anyone buying the set will get a toal of three free items.

The VIP exclusive LEGO Star Wars promotion will end on September 15 in the UK and USA.