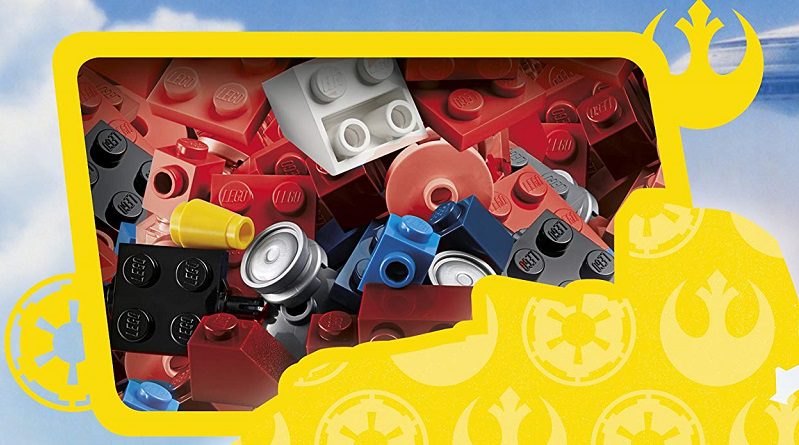 In 2019, a new LEGO Star Wars book is due for release from DK – Build Your Own Adventure: Galactic Missions.

LEGO Star Wars Build Your Own Adventure: Galactic Missions will be released on August 1, 2019, but is available for pre-order now, Rebelscum reports. As with previous titles in the series, the hardback book will come with bricks to build models inspired by the instructions within those pages.

An impressively vague temporary cover and synopsis have been published:

Want more ideas for LEGO Star Wars models to build? You need this book with bricks that inspires children to build, play, and learn all about the LEGO Star Wars universe.

LEGO Star Wars Build Your Own Adventure: Galactic Missions combines action-packed story starters with more than 50 fun ideas for building. Once you have built new creations, play out exciting adventures of your own using your personal LEGO collection. Use your favourite Star Wars minifigures to complete five top secret missions! This book comes with a minifigure and the bricks to build an awesome exclusive vehicle that features in the story.” 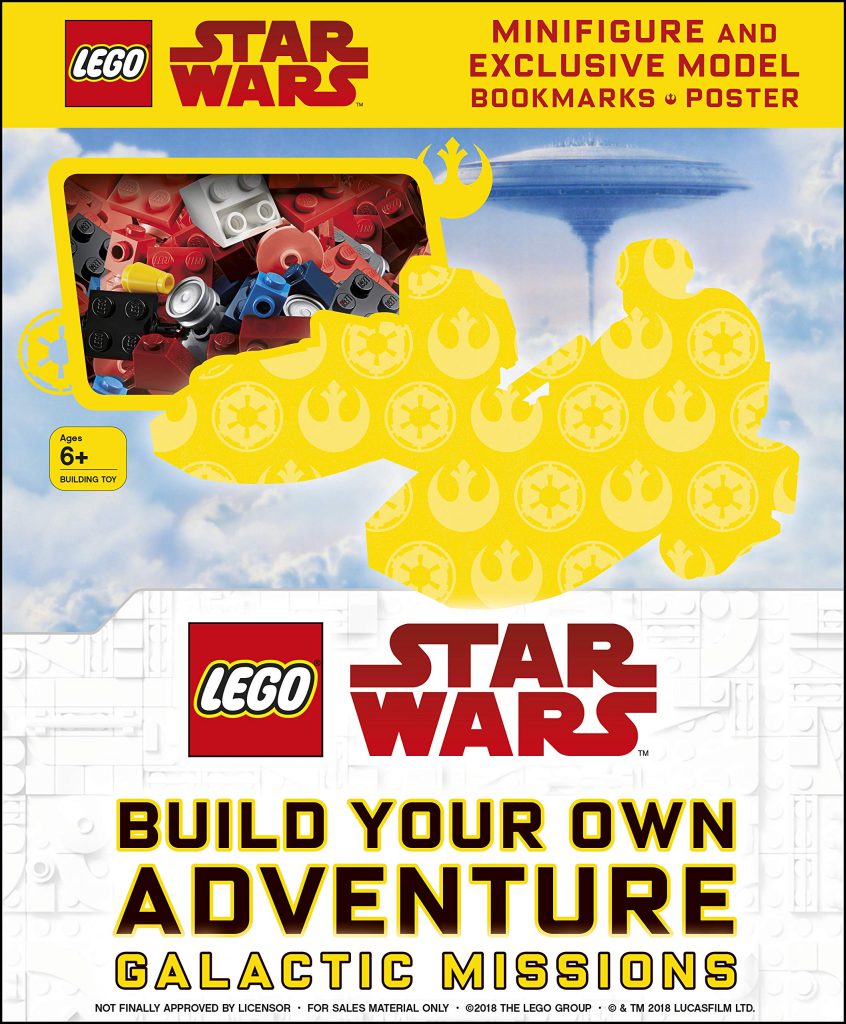 LEGO Star Wars Build Your Own Adventure: Galactic Missions will be released on August 1, 2019, and is available to pre-order now.

The current range of LEGO Star Wars sets is available now at shop.LEGO.com. 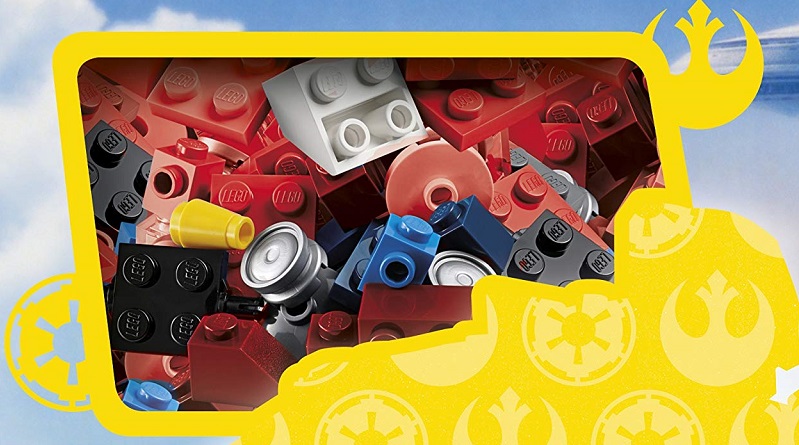