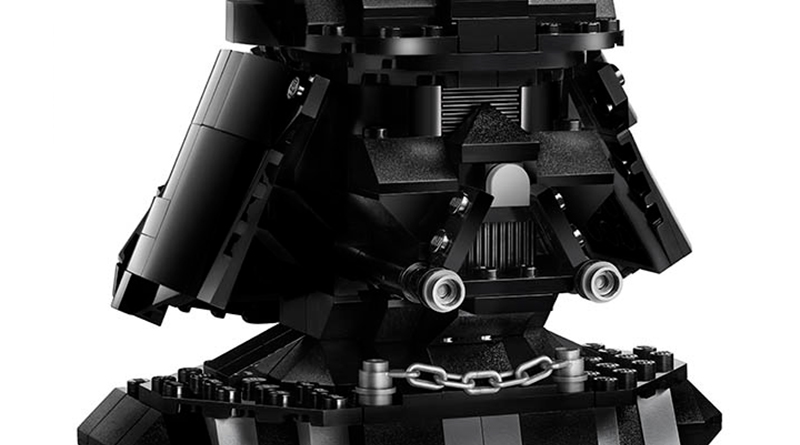 Star Wars Celebration Chicago will offer lucky fans the opportunity to buy an exclusive LEGO Star Wars set, 75227 Darth Vader Bust. The epic convention will open a lottery system on Tuesday, March 26, when fans attending the event can sign up for the opportunity to possibly purchase the 327 piece set. According to the announcement at StarWars.com, the set will also be available at Target stores.

As with the sets that will launch on April 1, 75227 Datrth Vader Bust features retro packaging to commemorate 20 years of LEGO Star Wars. The Star Wars Celebration logo features on the box, which will presumably not be featured on the boxes sold at Target.

In other Celebration news, a panel will discuss Star Wars animation with executive producers on Bill Motz and Bob Roth discussing their work. More LEGO content is expected to be revealed in the next few weeks, ahead of the show’s launch on April 11.

Brick Fanatics recently published instructions demonstrating how to build a baby Porg in scale to 75230 Porg, as featured in Brick Fanatics Magazine Issue 3.