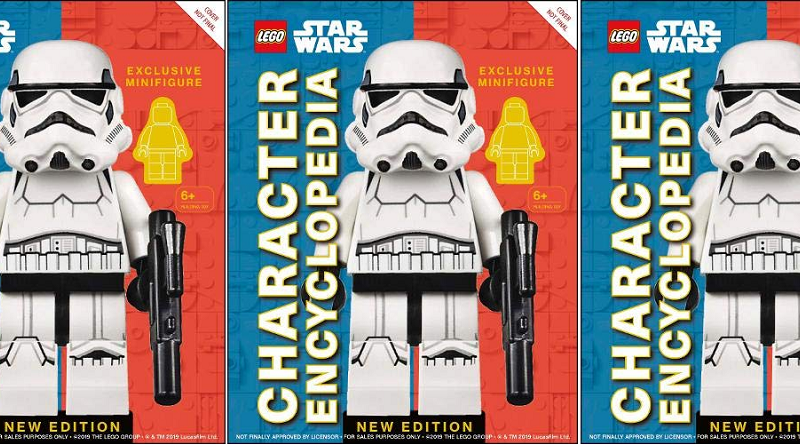 LEGO Star Wars Character Encyclopedia: New Edition was announced last year, with an exclusive Darth Maul minifigure confirmed to be coming with the book. It is available now from Amazon.